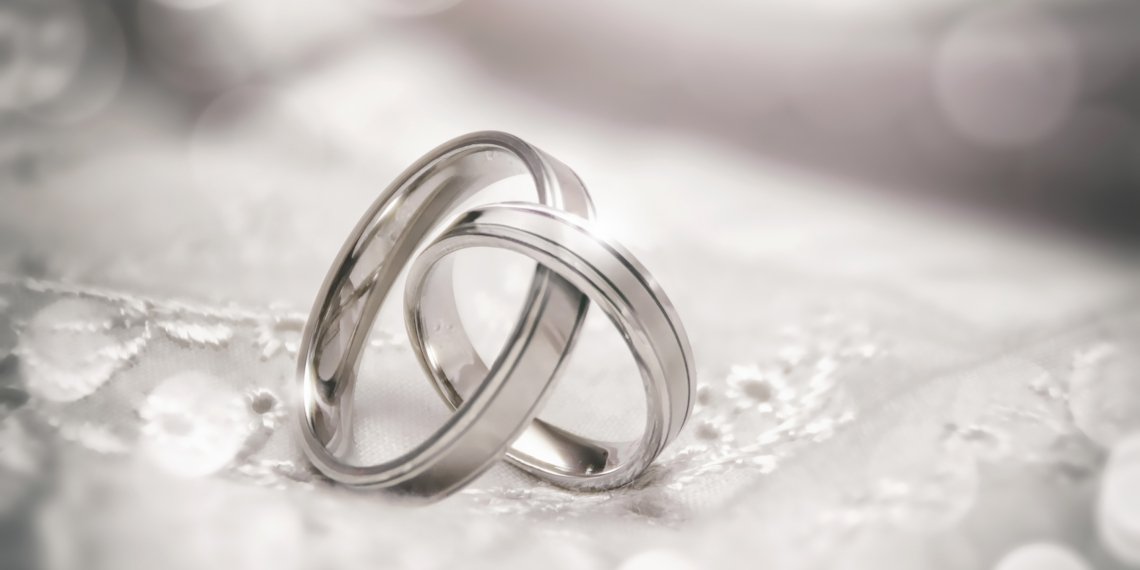 India’s IT city Bengaluru is infamous for its traffic jams. Recently, the torrential rains and the massive flooding of the city exposed the tall claims of it being the most liveable city in India. But then there are some funny moments as well that stem out of these traffic jams and unfinished road projects.

One such story proves that Bengaluru’s annoying and exhausting traffic jams could also have a positive outcome. You’ll smile at this love story that developed as a result of being snarled up in traffic. And this love story has gone viral after it was shared on Twitter.

According to a Reddit user, he met his wife close to Sony World Signal, where they later became friends. He was dropping her off one day when the construction of the Ejipura flyover forced them to get stuck in traffic.

They chose a different route away from the gridlocked area because they were both irritated and hungry. They went for dinner together, and their romance began from that moment.

By adding a humorous twist to his romantic love story, the author illustrated how unfavorable the construction situation had been in the city that served as an IT hub.

He disclosed that the entire incident took place five years later. The flyover is still not finished, despite the couple dating and getting married during the ensuing years.

The Reddit user from Bengaluru wrote, “I’ve mentioned this in another thread, but I met my wife near Sony World Signal. I haven’t put the whole story there, but the gist is that one day I was dropping her home (only knew her as a friend back then) and we got stuck somewhere nearby because of the Ejipura flyover work. We got frustrated and were hungry so we diverted and went and had dinner nearby. Anyway, I’ve dated her for 3 years since then and been married for 2 years, but the 2.5 km flyover is still under construction.”

More than 4,000 people have liked and reacted to the post on Twitter. The social media users raved about the charming love story and described their own bad experiences with congested traffic in Bengaluru.

One user wrote, “Can relate. That flyover is under construction for all the time I’ve been in Bengaluru.”