A golden jubilee for dacoits in this village today 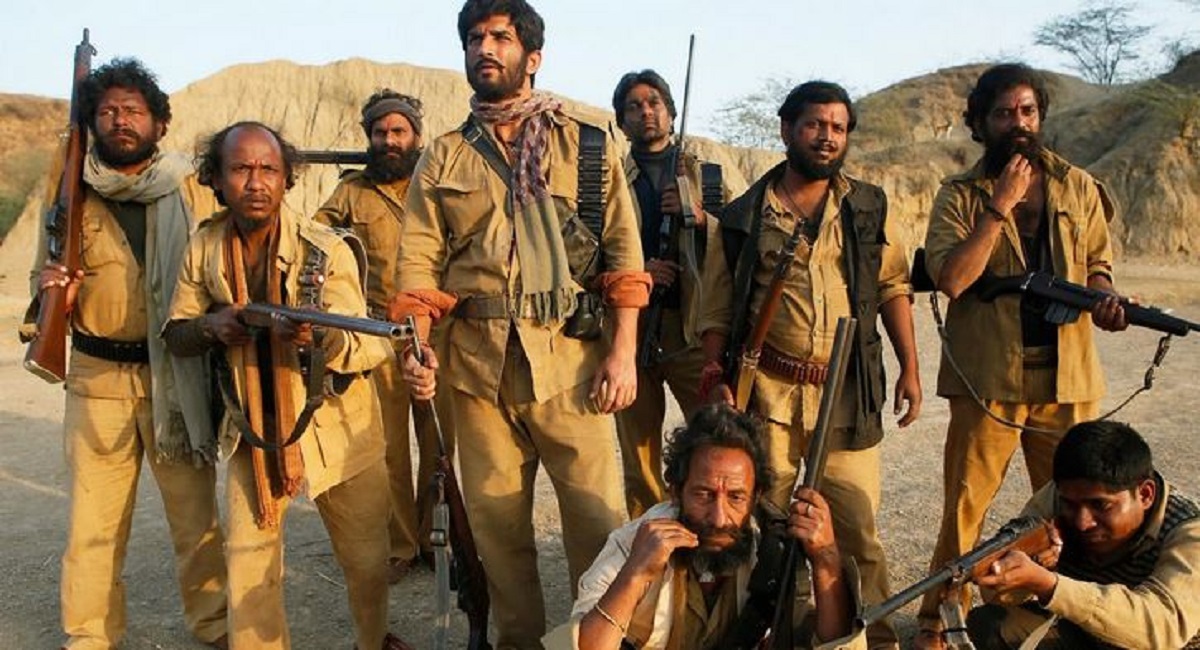 The people of Dhorera, a village 36 kilometres from Morena district headquarters in Madhya Pradesh, are celebrating today the golden jubilee of India’s biggest dacoit surrender that took place exactly 50 years ago.

On April 14, 1972, around 200 dacoits led by the infamous bandit-duo of Chambal Madho Singh and Mohar Singh laid down their arms in the village and gave peace a chance. After five decades, the village has organised a get together of the former bandits and kin of those people whom the bandits had killed or robbed.

Madho Singh was probably the most notorious of the dacoits with a whopping reward of Rs 3 lakh ($21,000 at that time) on his head at that time. He had 85 murders and countless other crimes to his name.

Time Magazine was probably the only international publication that reported one of the biggest bandit surrenders in the history of India. Its correspondent William Stewart, in fact, travelled to Jaura Tehsil and met Jayaprakash Narayan as well as the dacoits. This is how he captured the scene:

At a government guesthouse in the village of Jaura, deep in dacoit country, I talked with Jayaprakash Narayan, 69, director of the Gandhi Institute of Studies and once a prominent Socialist politician. He is a man of simple and transparent goodness. Last October, Narayan told me, he had been visited by a man claiming to be a lesser dacoit. The visitor pleaded with him to come to the Chambal Valley and negotiate the bandits’ surrender.

Police pressure was increasing and could only mean more bloodshed. Narayan remained unmoved until the bandit admitted that he was really Madho Singh, 35, one of India’s most wanted men, with a price of $21,000 on his head. Singh said that the dacoits were ready to surrender if the government would promise not to hang any of the men, to prosecute within six months, and to rehabilitate their families. Impressed, Narayan agreed to undertake the task.

Along a dirt road outside Jaura is the Gandhian ashrama known as the Change of Heart Mission. Under a makeshift but colorful tent, we lunched on vegetables and rice served on plates of dried banyan leaves. There I met a former bandit whom Vinoba Bhave had persuaded to surrender. “Did you ever kill anyone?” I asked. “Naturally. I killed policemen,” he answered. “How many?” “If I asked you how many pieces of bread you’ve eaten in the past two months, could you tell me?”