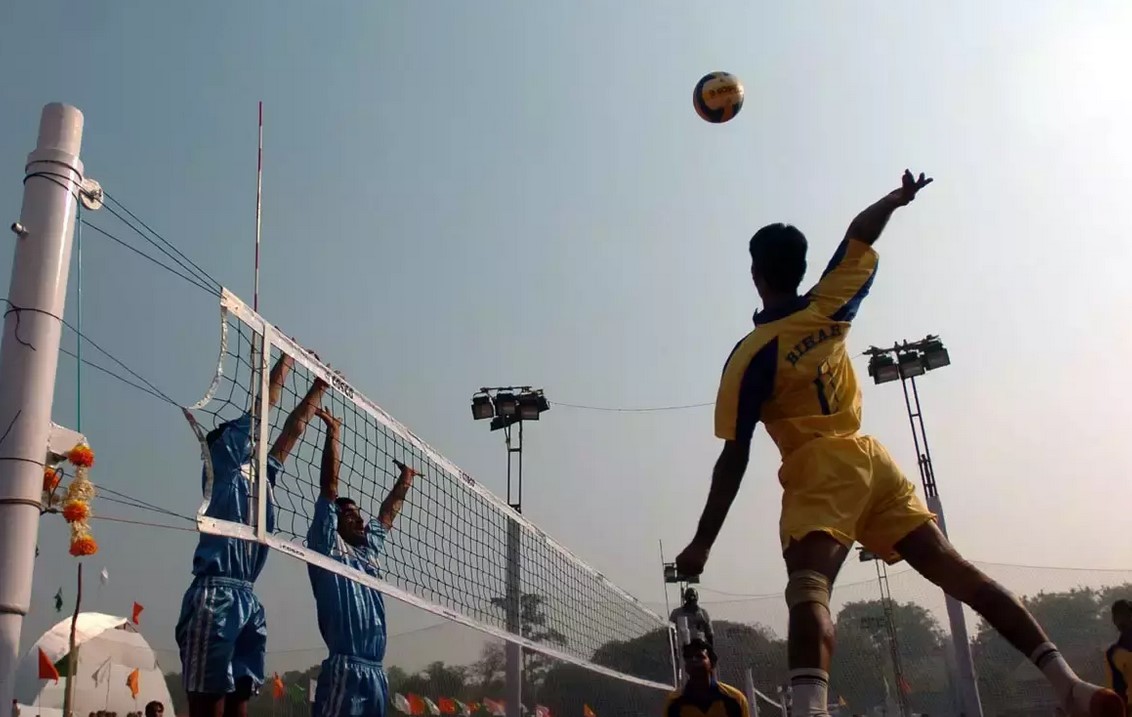 Around 1080 projects have been taken up under different schemes. For the past few years, J&K is witnessing the implementation of a multitude of revolutionary sports development schemes giving a much-needed fillip to the sector. The UT is equally equipped with all requisite sports infrastructure and the latest technologically advanced utilities as other states of India. Recently, J&K sportspersons have brought accolades to the UT by performing excellently in various national and international tournaments.

According to official figures, the medal tally of J&K at National level competitions in 2020-21 in 14 disciplines was 72 gold, 90 silver, and 145 bronze medals.

Acknowledging the sports’ potential of the UT, Prime Minister has sanctioned Rs 200 cr under the Prime Minister’s Development Package for the up-gradation of sports infrastructure and encouragement of budding talent in the field. The package, which was aimed at boosting sports infrastructure, training facilities, and providing professional coaches, has brought a revolution in the sports sector of J&K.

“Indoor sports complexes have been built in every district to harness sports talent among all especially rural youth. Playfields have been identified in 3525 panchayats to promote sporting activities at the grassroots level besides ensuring floodlighting and synthetic turfing in stadia. J&K Govt has also created facilities of international standards in both Jammu and Srinagar regions,” an official of the Youth Services and Sports department informed. For the promotion of sports at the village level, each panchayat has been provided with sports kits during the Back to Village-3 as per the requirements, he added.

With a combination of world-class facilities, coaches, and continuous monitoring, Jammu and Kashmir has created an environment for empowerment, leadership, and self-esteem among the youngsters. Consistent mentoring and monitoring is being provided to the sportspersons and coaches are being provided with all resources to train sportspersons, an official said.

J&K administration led by Lieutenant Governor, Manoj Sinha, is devoted to the development of the overall sports atmosphere in the Union Territory. Special focus is being laid on providing the sportspersons of the UT with all the requisite facilities through a comprehensive sports mechanism in place.

Lieutenant Governor, addressing sportspersons, and officials at the first-ever national archery championship at M A Stadium, said that resources are being expanded to completely transform the sporting ecosystem in the UT. He asked the officials to redouble their efforts to quickly complete over 300 sports infrastructure projects being executed in all 20 districts.

“This year, 221 state-of-the-art playfields will be built in all 20 districts besides the construction and up-gradation of 157 sports courts. A multi-purpose indoor sports hall with world-class facilities will be constructed in almost all districts by the end of this financial year, “ he said.

In a path-breaking move to infuse sporting culture and achieve excellence in the field, Jammu and Kashmir government is setting up a Khel Gaon’ at Nagrota near Jammu.

The past few months had been a golden period for J&K with players like Arif, Bavleen, Shreya, Sadia, and Danish winning medals for the UT.

Pertinently, the first-ever sports policy has been notified and adopted for the promotion of sports in the Union Territory. Besides, monetary incentives, it envisages the provision of government jobs for sportspersons who secure medals in national and international competitions. The policy document lays thrust on creating a vibrant incentivized sports ecosystem through strategic interventions for sports in the Union Territory. The basic cannons of the policy are to ‘Scout’, ‘Engage’, ‘Facilitate’, and ‘Recognize’.

The sports policy reflects the concern and keenness of the current dispensation, led by LG, Manoj Sinha, towards encouraging sports at both rural and urban levels while ensuring the engagement of all.

The endeavor is to facilitate players of Jammu and Kashmir in getting ample sporting experience throughout the year besides extending opportunities for adequate exposure to youth outside the Union Territory.