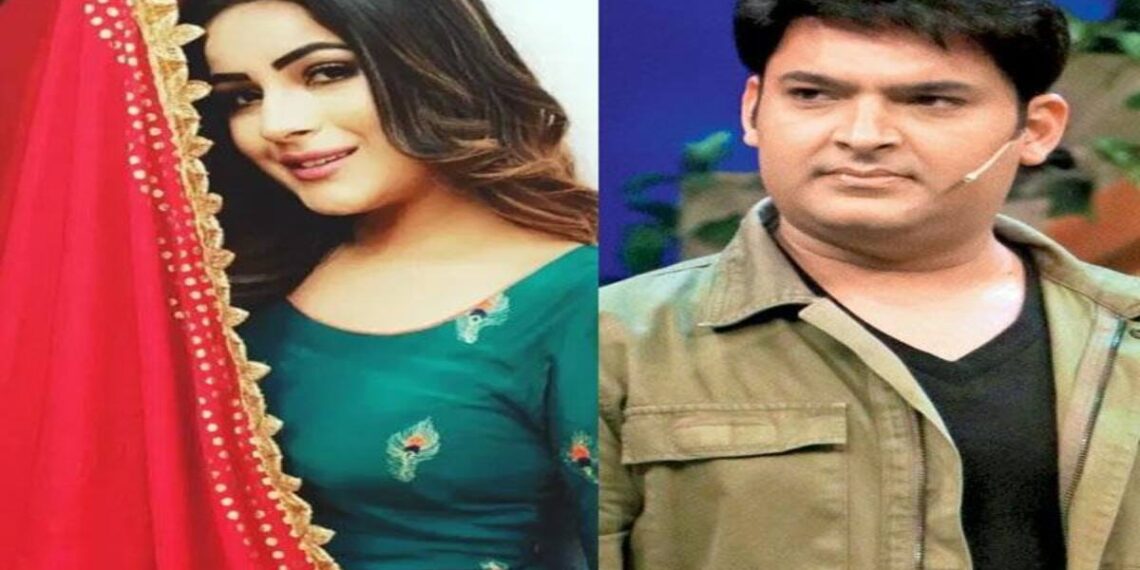 Kapil Sharma and Jannat Zubair Rahmani are at the number 2 and 3 positions respectively. The rankings were released by `India Forums’ recently.

Bigg Boss 15 winner Tejasswi Prakash  has been pushed down to the fourth spot. Karan Kundrra too lost a spot in the top 5.

Faisal Shaikh, who is making headlines for his stint Jhalak Dikhhla Jaa 10, has grabbed the 5th position. Have a look at all ranks below.