$90 million: Google to pay play store developers in the US 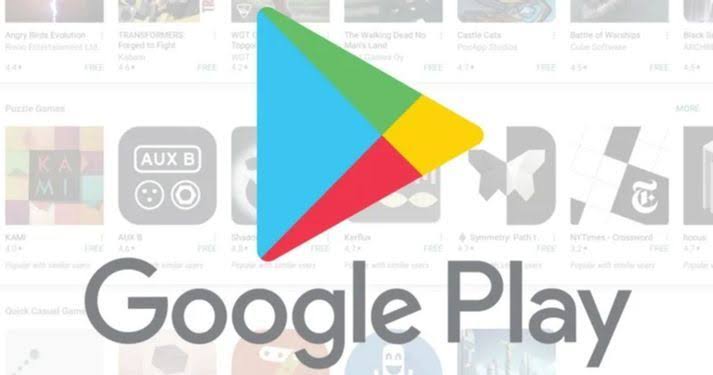 San Francisco: Google has reached a settlement over a lawsuit and decided to establish a $90 million fund to support developers in the US.

The proposed agreement, said Google, will help ensure that both developers and consumers can continue to benefit from Google Play.

“To continue to provide developers with a tiered pricing model, we’ll maintain Google’s 15 percent commission rate for the first $1 million in annual revenue earned from the Google Play Store for US developers, which we implemented in 2021,” the Wilson White, VP, Government Affairs and Public Policy at Google said in a statement late on Thursday.

A vast majority of US developers who earned revenue through Google Play will be “eligible to receive money from this fund if they choose”.

If the Court approves the settlement, developers that qualify will be notified and allowed to receive a distribution from the fund, Google added.

Developers around the world have earned more than $120 billion using the Google Play Store to date.

“In addition to the fund, we’re committing to maintain a number of existing practices and implement new benefits that help developers innovate and communicate with their users, said Google.

In new versions of Android, Google will maintain certain changes implemented in Android 12 that make it even easier for people to use other app stores on their devices while being careful not to compromise the safety measures Android has in place.

To showcase independent and small startup developers building unique high-quality apps, Google is creating an “Indie Apps Corner” that will appear on the apps tab on the Google Play homepage and “shine a spotlight on these developers”.

Google said it will also publish annual transparency reports to share information about the Google Play Store, including statistics such as apps removed from Google Play, account terminations, and other data regarding how users interact with Google Play.