8 years on, JK yet to make progress on UNESCO recognition of Mughal Gardens 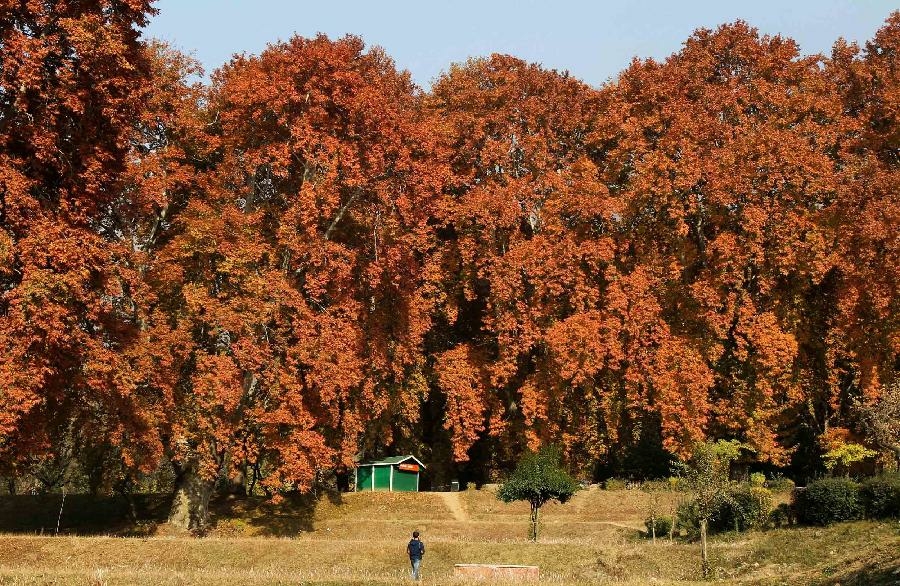 Srinagar, Nov 7: Eight years after UNESCO included Kashmir’s Mughal gardens in its tentative list of World Heritage sites, the state government has not even started the basic process to reap the benefits.

Last month, the state government sought financial assistance from the Central government to prepare a Detailed Project Report (DPR) for the project.

However, official sources said the governments since 2010 have been sitting over the process, causing the delay.

“After featuring in the tentative list, the state government prerogative was to immediately prepare a dossier about these gardens, and submit it to the central government. Neither the file has been prepared nor any other measure was taken in this regard,” said a source.

“Even the government has not decided which agency or department shall frame the DPR.” They said the Centre’s assistance was not required to implement the project, considering the revenue generated by these gardens.

“The DPR will consume half of the amount these gardens annually generate. The project got delayed as government changed with their different set of priorities,” sources said.

Enriched with numerous sites of Neolithic age, Jammu and Kashmir currently has not a single monument that the UNESCO has formally declared as World heritage site.

The UNESCO on its website has mentioned the relevance of the Mughal gardens with world heritage.

“The Mughal Garden heritage particularly stands out from the other parallels for their extraordinary geographical locations. They are the most excellent testimonies of this prolific period of Mughals. It represented a height of the Mughal gardening craftsmanship,” it mentions.

He said these gardens need to been seen as historic sites rather than mere public parks.

“The perception regarding these gardens and their preservation aspect will come into force once it is declared officially as world heritage,” he said.

Adorned with mighty chinars, colourful flowers, Mughal gardens are a prime attraction for lakhs of tourists visiting Kashmir from different parts of the world.