75,000 first-year college students to be given tablets in J&K: MoS Education 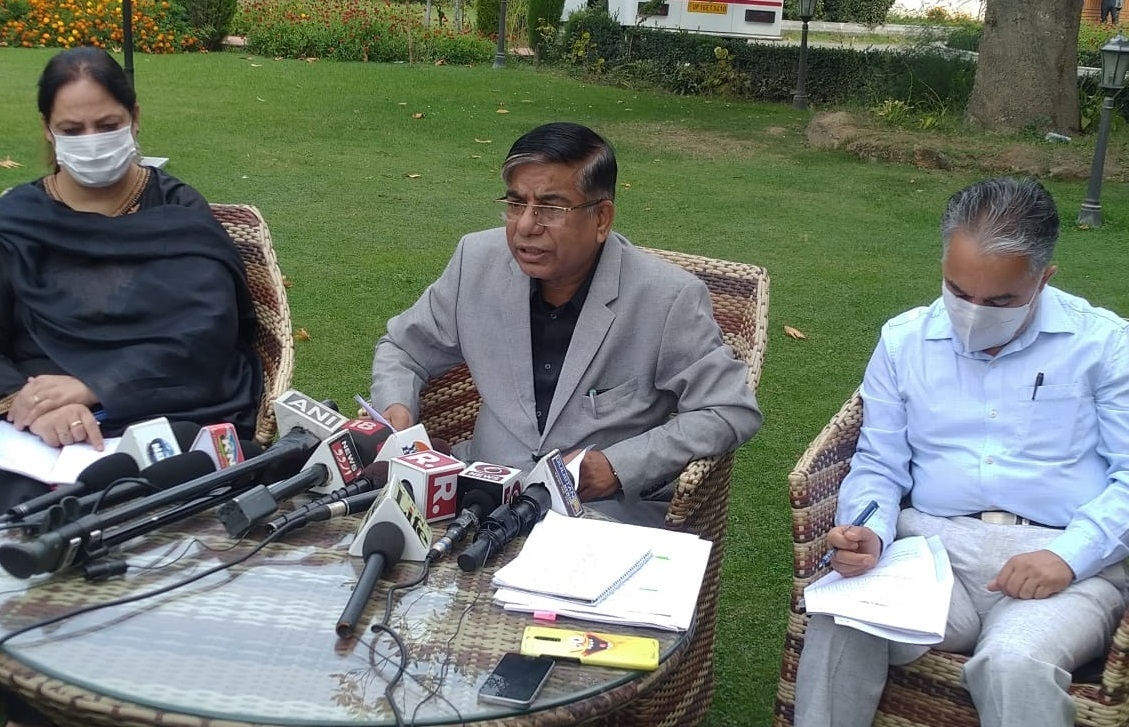 About 75,000 first-year students of various undergraduate courses in Jammu and Kashmir, besides 2,000 school students belonging to various scheduled tribe communities, will be given tablets, Union Minister of State for Education Subhas Sarkar said Sunday.

The Union Minister made this announcement while concluding his five-day visit to Kashmir on Sunday.

He was on a tour to the valley as part of the Union government’s public outreach programme.

The minister visited various educational institutions and held elaborate deliberations with officials and stakeholders during his tour.

In an interaction with the media, he said the purpose of his visit, undertaken on Prime Minister Narendra Modi’s directions, was to understand the ground realities of the education infrastructure in the UT.

Sarkar said 75,000 tablets will be distributed by the Higher Education Department among all first-year students of undergraduate courses.

Similarly, 2,000 tablets will be distributed by the School Education Department among students belonging to tribal communities, he said.

The minister expressed satisfaction with the way things are going and said the Education Department will work in mission mode to improve and upgrade its performance in future.

He also said Skill Development will be introduced as a subject and vocational courses will be started in all colleges of the region in near future.

This, he said, will help students find employment after they complete their studies.

Talking about the up-gradation of facilities in government-run schools, Sarkar said 2,000 kindergarten classrooms have been established in government schools of Jammu and Kashmir.

This will help bridge the gap between government and private schools when it comes to providing pre-primary education and early childhood care.

The MoS also talked about the benefits Prime Minister’s Special Scholarship Scheme and urged upon all eligible to come forward and reap the benefits of this scheme.