71 years on, the Partition is inflicting fresh trauma 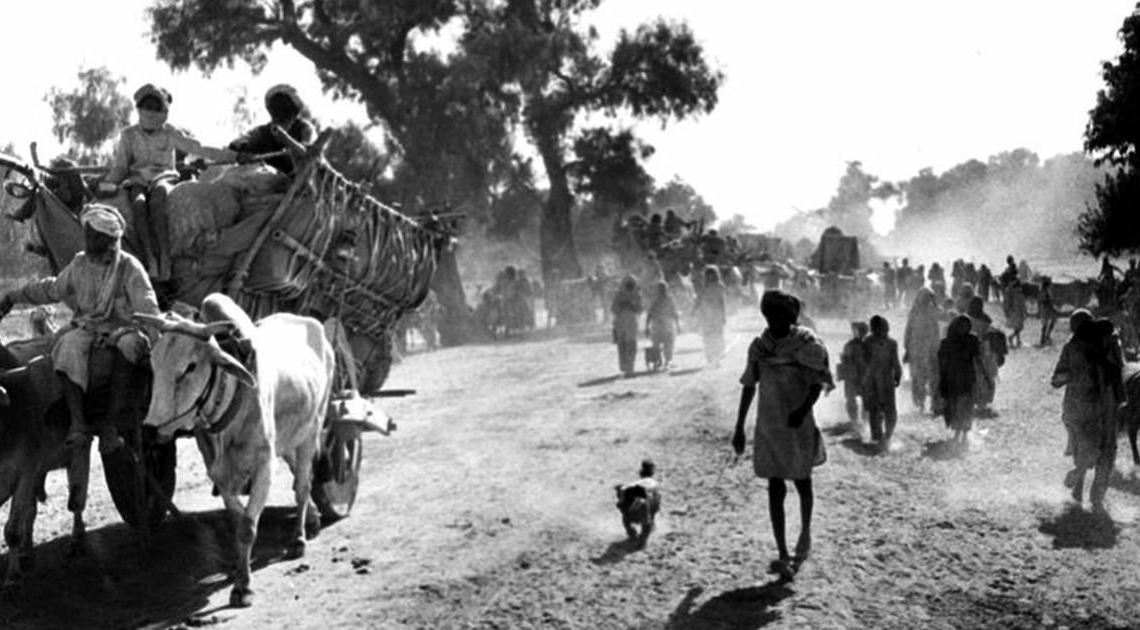