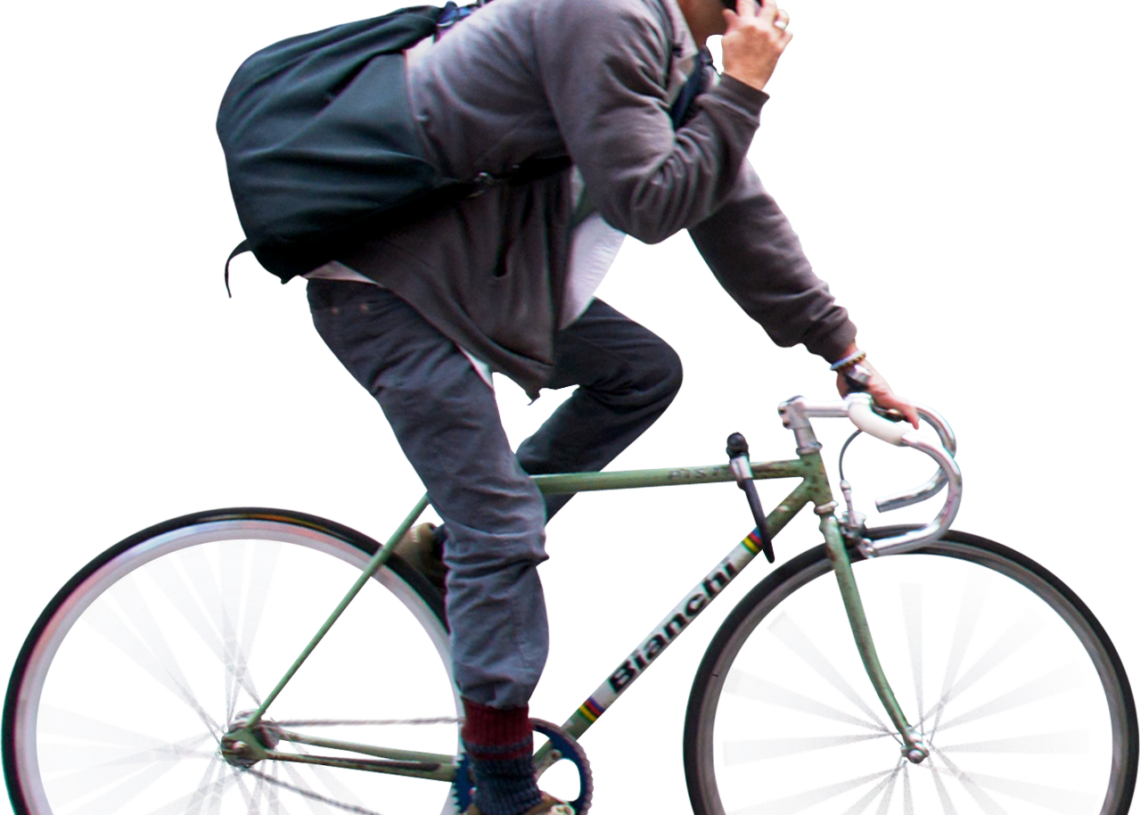 Often we hear people complaining about how they don’t get enough time to indulge in any kind of physical activity or are too tired to do anything after a hard day’s work. But what most people tend to forget is that regular physical activity can reduce the risk of contracting any serious disease and if gymming is not your cup of tea, then one of the easiest ways to keep fit is to ride a bicycle.

Even though the United Nations declared June 3 as World Bicycle Day last week during the 72nd Regular Session of the UN General Assembly in New York, April 19 is also considered as Bicycle Day according to pop culture in honour of the Swiss scientist Albert Hofman. Apparently, on this day in 1943, the father of LSD (lysergic acid diethylamide) ingested the chemical compound and then rode home on his bicycle.

While the debates might never end, you can always catch up on the health benefits of cycling.

Cycling can help reduce weight as the muscles get a good amount of exercise and one tends to burn body fat. It also helps raise the metabolic rate, so if you are trying to shed some extra kilos, then cycling is the best option. “Riding a bicycle regularly is one of the best ways to reduce the risk of health problems associated with a sedentary lifestyle. It’s a healthy, low-impact exercise that can be enjoyed by people of all ages”, says Dr Paritosh Baghel, consultant physician at SL Raheja Hospital.

Cycling is a good way to have a healthy mind and stave off depression. It gives time for introspection and also helps to lift up the mood owing to the rush of adrenaline and endorphins.

A recent study shows that people who use cycling for commutation get exposed to less dangerous fumes than those who travel by car. The Healthy Air Campaign, Kings College London, and Camden Council issued the study and fitted air pollution detectors on a driver, a bus user, a pedestrian and a cyclist and asked them to ply through a busy route through central London. The results showed that the driver experienced five times higher pollution levels than the cyclist, three and a half times more than the walker and two and a half times more than the bus user.

It won’t be an exaggeration to say that people who ride a cycle daily have less risk of suffering from heart diseases and cancer. A recent study conducted by the University of Glasgow found that cycling to work can cut a riders risk of developing heart disease or cancer in half.

Insomnia is not a rare thing in this day and age. For those people who find it difficult to sleep, cycling can be their remedy. Tiring yourself out on the bike will help you sleep better.

Cycling can improve your immune system by increasing production of essential proteins and stimulating the white blood cells. “Exercise of any form helps boost the immune system, cycling does it the same way. It also helps increase the body’s stamina and gives a boost to the endurance capacity of a person”, said Dr Baghel.

While riding, several thoughts gush into our mind, consciously or unconsciously. Negotiating those thoughts and navigating your way home back from unfamiliar roads is like solving a Sudoku puzzle, but at warp speed. These kinds of experiences help build our brainpower and increase problem-solving capacity.