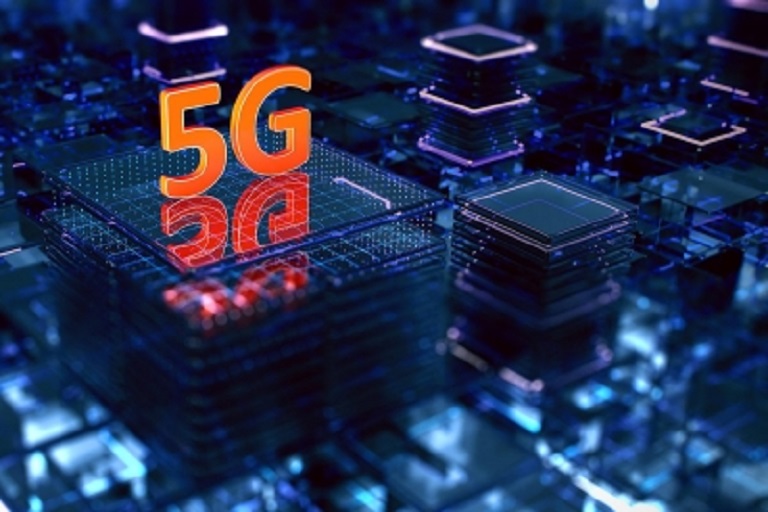 As high-speed 5G wireless networks roll out across the world, pilots in the US are reporting frequent problems with the aircraft’s radio (radar) altimeters, which they rely on during takeoff and landing, and to help avoid crashing into mountains.

According to an analysis of reports by IEEE Spectrum (the world’s leading engineering magazine) made to NASA’s Aviation Safety Reporting System (ASRS), complaints of malfunctioning and failing altimeters soared after the rollout earlier this year of high-speed 5G wireless networks, which use similar C-band frequencies.

In January this year, at least three flights above Tennessee in the US simultaneously experienced altimeter errors that made it “impossible to maintain assigned altitude”, according to one of the pilots.

One jet lost its autopilot completely, and reportedly had fire trucks waiting for it on landing.

According to the report, in February, a passenger plane on approach to the Louis Armstrong International Airport in New Orleans experienced erratic low-altitude warnings as it flew below 1,000 feet.

In March, a commercial jet landing on autopilot at Los Angeles International Airport suddenly went into an aggressive descent just 100 feet above the ground.

All three incidents — and many more this year — were linked by pilots to problems with the aircrafts’ radio altimeters, according to the report.

“Between January and May, there were 93 reports of faulty or failing radar altimeters, where a normal year might see only a handful,” according to ASRS, a public database maintained by NASA.

ASRS contains at least 40 reports of possible 5G interference in the vicinity of the 50 airports with buffer zones.

With six reports, Phoenix Sky Harbor International Airport had the most complaints.

The US Federal Aviation Administration (FAA) has reviewed over half of the reports, and was unable to rule out 5G interference in around 80 incidents.

According to the report, the FAA “did provide high-level data that indicates it has received around 550 such submissions since January”.

The FAA concluded that the mitigations it had agreed with wireless providers “are working”.

In June, it agreed with the carriers to extend those mitigations for another year.

The US FAA had initially played down concerns that the new cell towers and devices might interfere with commercial jet radar altimeters, which operate a few hundred megahertz higher in the radio spectrum.

In the US, wireless providers led by Verizon and AT&T paid over $80 billion for the 5G frequencies.

Although altimeter complaints on ASRS seem to be declining, many pilots still want tighter controls on 5G technology, said the report.