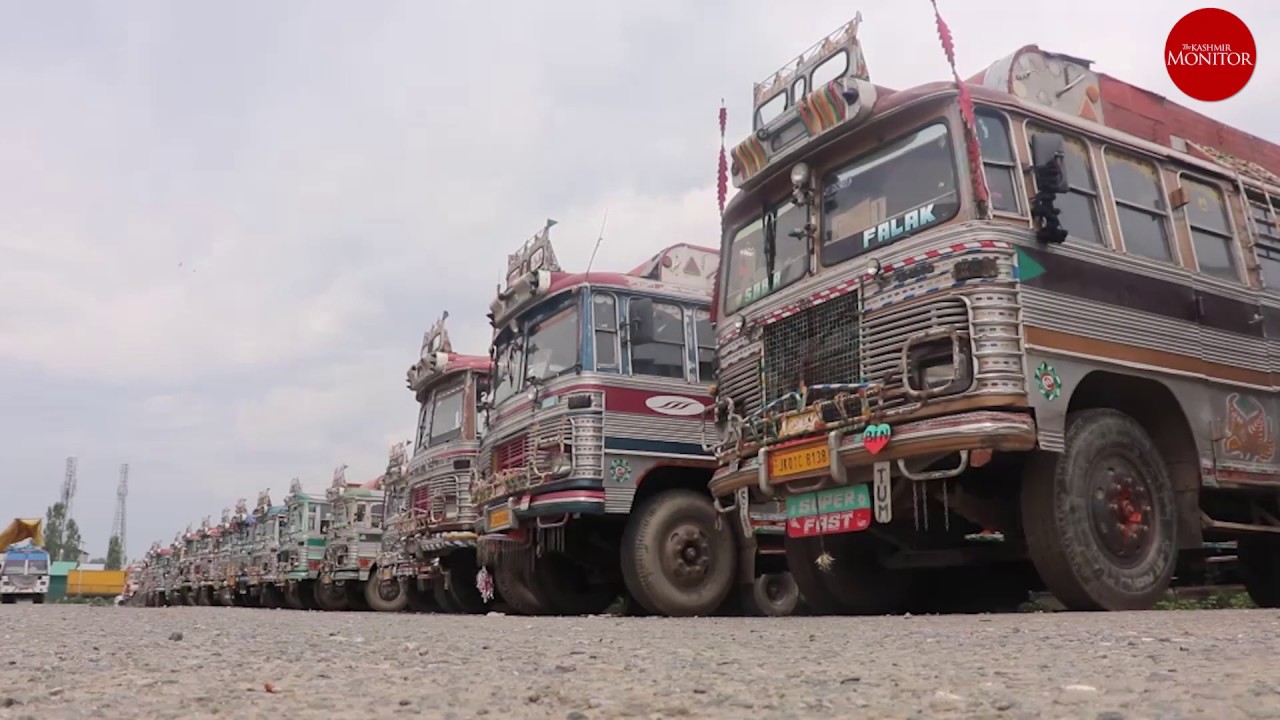 Srinagar:  Thirty-three-year-old Sajad Ahmad of Baramulla is planning to sell his vehicle, which he bought in 2018, to support his family.

Sajad has been working as a driver for the last 20 years. He purchased the vehicle by investing his little savings and borrowing Rs 6 lakh loan from the bank.

Before he could start his business, the valley witnessed prolonged curfew and lockdown after the abrogation of Article 370 on August 5 last year.  Hopes to restart business shattered again when the government announced lockdown in March to control the COVID 19.

“What is the fun of having a vehicle when I could not earn anything to support my family,” he said.

The announcement by the government has failed to bring any cheers to people like Sajad who are firm on their decision to sell vehicles. “I have borrowed money from people over these months. Besides, having a few passengers won’t help me to recover my losses,” Sajad said.

Sajad is not an isolated case. More than 1.5 lakh people associated with the transport sector are considering selling their assets and switch over to other professions. This is despite the government’s decision to help different segments of society.

Transport has been off the roads since March when the government imposed lockdown in the valley.  While shops and other business establishments functioned during the relaxation period, more than 50,000 commercial vehicles remained grounded.

Transporters particularly claim that their plight was being ignored and they were being treated step-motherly by the government.

“We went to meet advisors to LG, Divisional Commissioner and even Deputy Commissioner, who assured to resolve our problems. These promises proved to be pipe dreams.  Now transporters are on the verge of starvation. Strangely, SRTC buses ply in Srinagar while our buses and cabs are banned,” he said.

Yusuf said that there was a huge liability on the transporters in terms of insurance, taxes, and bank loans. “This is the reason that many transporters can be seen using their costliest cars for selling fruits and other items. Now transporters have felt compelled to sell their properties for their survival,” he said.

Such is the situation that many people associated with the transport sector are surviving on the assistance of NGOs. “I have been working as a driver. Some NGOs are helping me out otherwise I do not earn anything,” said a bus driver who wished not to be named.