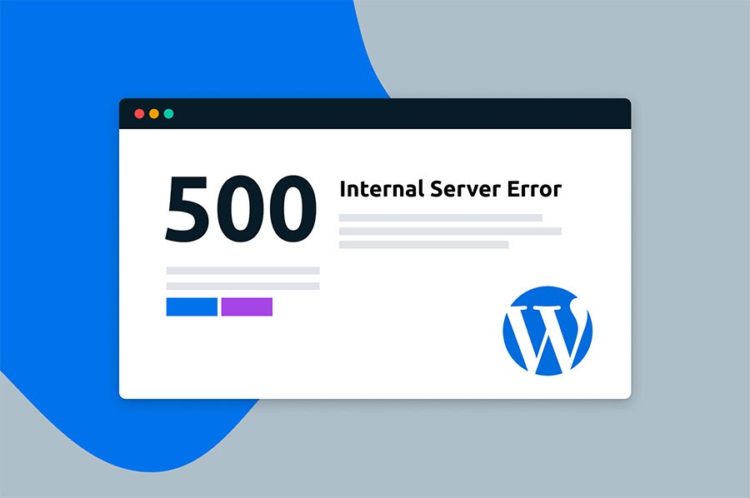 Several websites were affected after an outage at Cloudflare, a popular CDN choice for many companies.

The Kashmir Monitor was one of the websites which were inaccessible for a brief period.

During the outage, these websites displayed a “500 Internal Server Error” for most users. Users were unable to access these websites and corresponding specific pages.

Websites like Discord, Canva, Streamyard, and even the official website for London-based startup Nothing were not accessible.

Cloudflare quickly acknowledged the outage and announced that it was working on a fix. The issue now seems to have been resolved for most websites affected by the issue.

Other websites like Udemy, Splunk, Quora, and Crunchyroll were also down. Crypto exchanges like WazirX, Coinbase, FTX, Bitfinex, and OKX were also affected. Most of these websites are now up and running for users.

It is moment of great pride for everyone in J&K to host first-ever Chess Olympiad Torch: LG