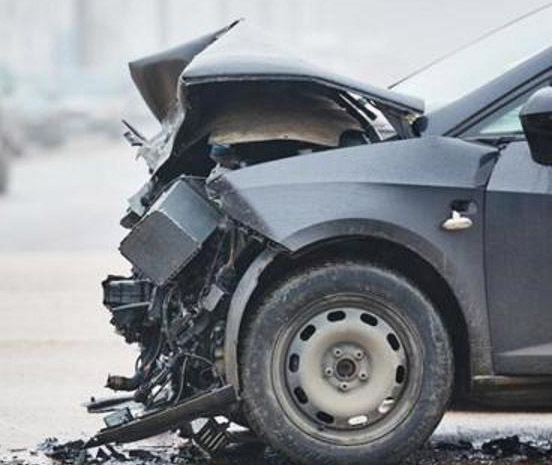 Srinagar, May 25: Five persons, including a child, were killed and eight others injured when their vehicle hit a parapet and turned turtle on the Jammu -Pathankot Highway in Samba district of Jammu region on the intervening night of Thursday and Friday.
“At 2 am, an Innova cab on its way from Jammu towards Punjab hit the parapet and turned turtle at Tapyal on the highway,” a police officer said. The vehicle was overspeeding, he added.
He said five persons were killed and eight others injured in the mishap. The deceased, who hailed from Punjab’s Gurdaspur, included three women and an infant. The victims were identified as driver Labpreet Singh, Punnu (30), Veena, Geeta Devi (60) and a one-year-old child.
Meanwhile, the injured were shifted to government medical college and hospital in Jammu.
The injured were shifted to GMC Jammu for treatment.