421 arrested for attacks on migrant workers in Gujarat 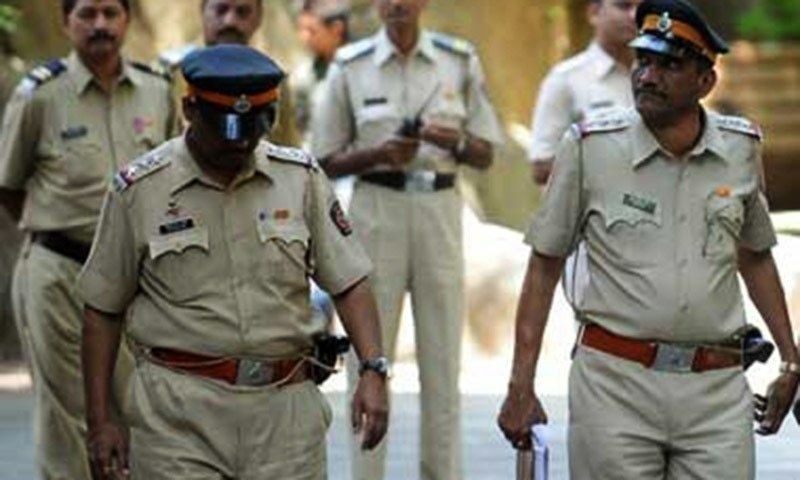 AHMEDABAD: Indian police said at least 421 people had been arrested in the western sta­te of Gujarat for attacks on migrant workers following the rape of a one-year-old girl.
Local officials said hundreds of labourers, mostly from northern Uttar Pradesh and eastern Bihar states, have left the affluent coastal state after several days of violence.
The Gujarat government said additional security forces had been deployed, especially to industrial hubs in the north, where many migrant workers live.
“The government strictly condemns the incidents of violence on migrant workers,” J. N. Singh, the state’s chief secretary told journalists in the regional capital Gandhinagar.
“We have taken strict act­ion against the perpetrators. Till Monday, we have registered 54 cases in eight districts of Gujarat and arrested 421 persons,” Singh added.
Local reports said that a migrant labourer working in a local ceramics factory was arrested for rape on September 28.
The arrest sparked angry public rallies which later turned violent in parts of six northern districts. The victim was discharged from hospital at the weekend.
The state’s chief minister Vijay Rupani said that violence had been curbed in the last 48 hours and promised strict action against those involved in attacks on migrant workers.
“I appeal to the people of Gujarat to maintain atmosphere of peace and harmony,” he added.
Shyam Singh Thakur, the president of the state’s mig­rant workers’ body, refuted Rupani’s claims that violen­­ce had been curtailed and said the body was receiving hundreds of calls to its hotline every day.