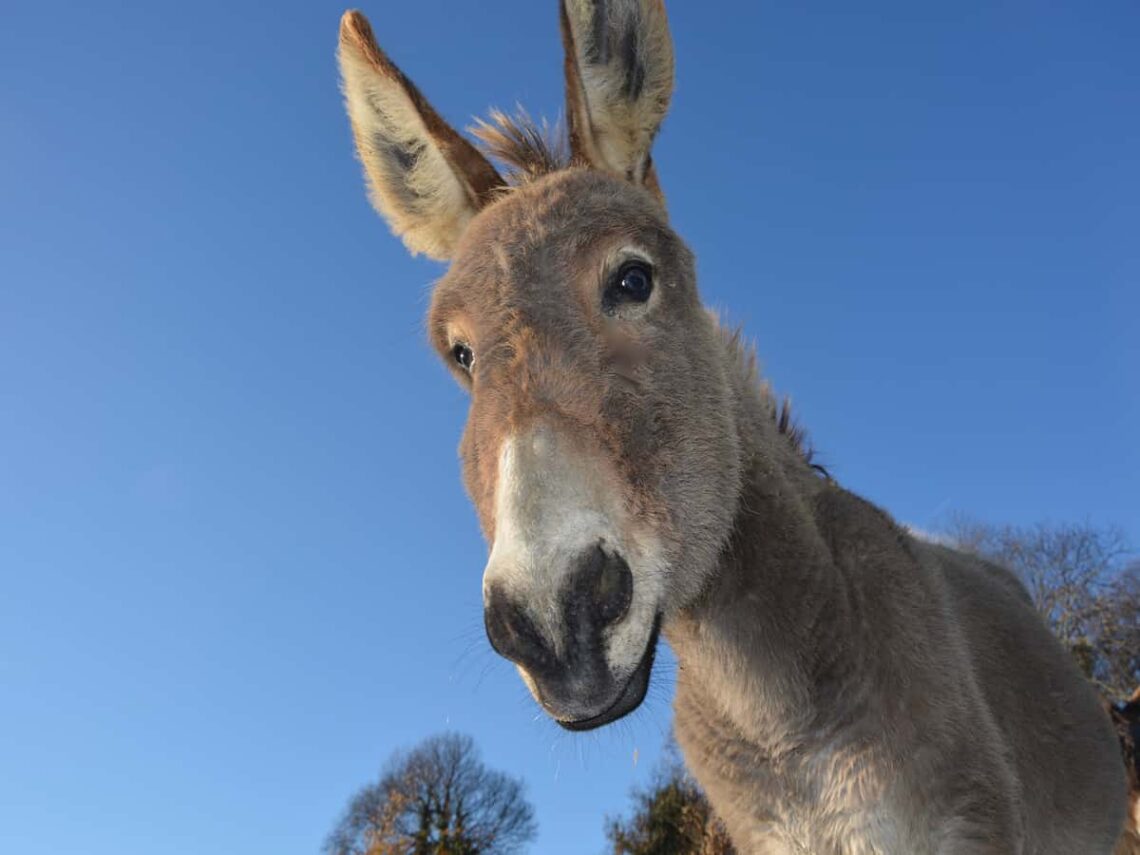 Amaravati:  Police in the Bapatla district of Andhra Pradesh seized over 400 kg of donkey meat.

The meat was seized during early morning raids conducted by police on the illegal donkey meat trade with People for the Ethical Treatment of Animals (PETA) India and local groups.

Following a complaint from PETA India, the Bapatla police in a joint operation with PETA India and local activists from Andhra Pradesh conducted four raids across the Bapatla district and seized over 400 kg of donkey meat.

Gopal Surabathula of Animal Rescue Organisation, Tejovanth Anupoju of Help for Animals Society, and Vijay Kishore Palika of East Godavari SPCA were part of the raids.

Two locations in Uzilipet, one in Vetapalem, and one in the jurisdiction of 2 Town police station were raided, and donkey meat and discarded body parts, including heads, legs, and flesh attached to tails, were seized by the police.

All persons involved in the illegal trade and slaughter have also been arrested.

“Donkeys are sensitive animals who form deep bonds with their families and friends and communicate with each other through a variety of sounds. Yet in Andhra Pradesh, these animals are being hacked up for meat,” says PETA India Manager of Cruelty Response Projects Meet Ashar.

“PETA India is calling on everyone to report illegal donkey slaughter to authorities and to extend compassion to all animals by eating vegan.”

Accordingly, India’s donkey population has declined by 61 during the last seven years.

Consumption of donkey meat is illegal under the Food Safety and Standards Act,  and slaughtering animals in public places is banned under the Prevention of Cruelty to Animals (Slaughter House) Rules, 2001.