40 children among 50 die of dengue in UP district 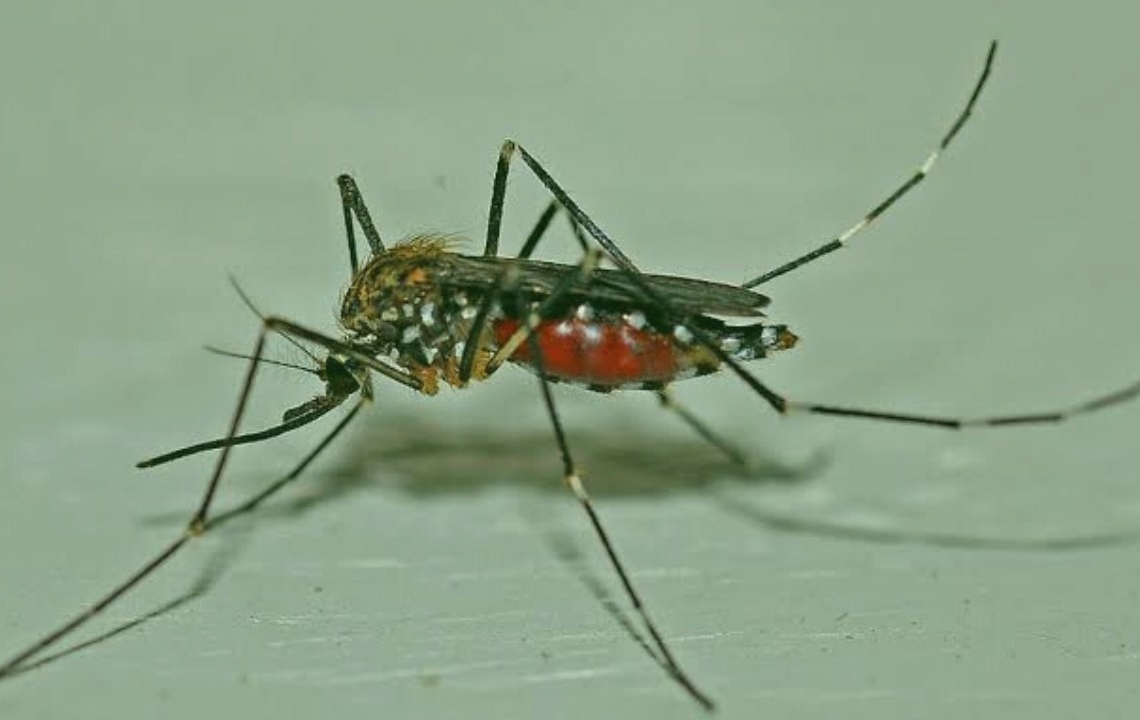 At least 40 children have died in Uttar Pradesh’s Firozabad due to a severe form of Dengue, called “Dengue Haemorrhagic Fever.”

The death toll from the fever climbed to 50 with three fresh fatalities on Friday, and as per reports, 40 of them were children. Media reports later said that the death toll might have crossed 65.

In a statement, Chief Medical Officer Dinesh Kumar Premi said, ” …so far, 50 people have died due to dengue and viral fever. Ten areas — nine blocks and a Nagar Nigam area — in the district are affected.” A total of 36 camps have been set up in Firozabad and 3,719 people, including those with fever, are admitted there, he added.

Earlier, Chief Minister Yogi Adityanath held a meeting with Principal Secretary, Medical Education, directing him to camp in Agra and Firozabad districts and take stock of the situation.

He also instructed officials to use COVID isolation beds with a facility of oxygen for COVID-19 patients for treating the patients infected with viral diseases, including Dengue, an official spokesperson said.

District Magistrate Chandra Vijay Singh has suspended three doctors on charges of negligence and also warned government doctors of strict action for any negligence in the treatment of the patients.

Cases similar to those found in Firozabad have also been reported from Mathura, Etah and Mainpuri, a senior medical department official said.