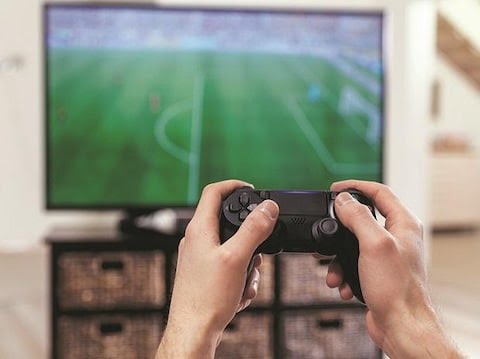 New Delhi: India now has the second largest gamer base in the world with 396.4 million gamers, a new report has shown.

India now makes up 50.2 percent of all gamers in the top 10 Asian countries list, according to the data provided by market research firm Niko Partners.

“India is also the fastest growing market with a 5-year growth rate of 21 percent for revenue,” mentioned the report titled ‘The Asia-10 Games Market’.

“Gamers are increasing at a much faster rate than revenue. Niko Partners projects the Asia-10 PC and mobile gamers will total 788.7 million in 2022, reaching 1.06 billion in 2026,” the report said.

India, Thailand, and the Philippines are the fastest-growing markets for games revenue and the number of gamers.

Japan and Korea are the most mature markets in the Asia-10 region, accounting for over 77 percent of revenue, said the report.