‘37.8% of 10-year-old kids on Facebook’: Study reveals 59% children use smartphones for social media, not online classes 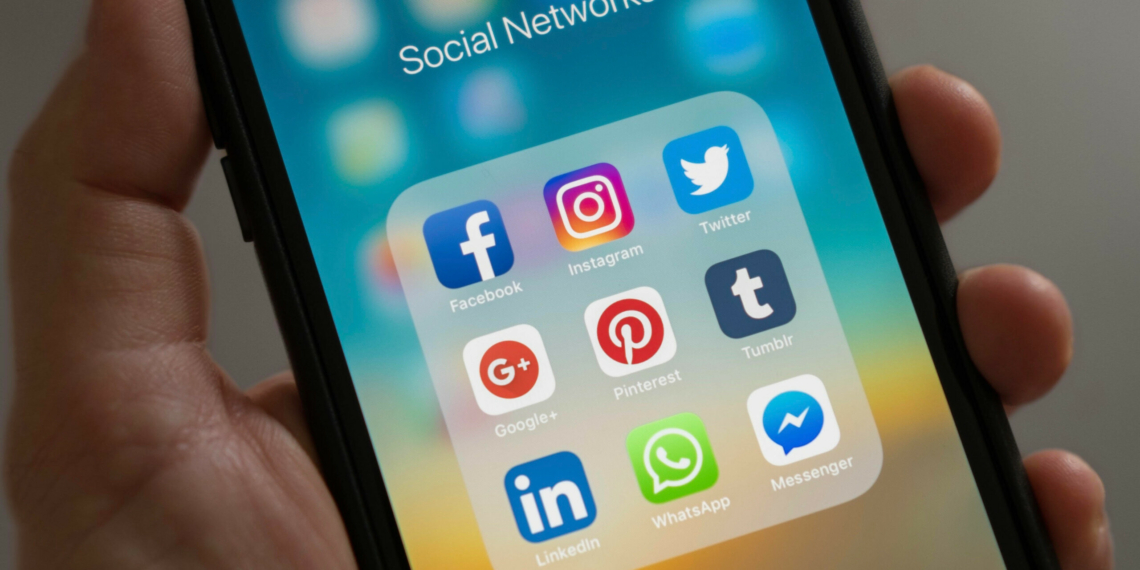 Spending most part of the day ferrying passengers, he constantly kept enquiring from the teachers whether his children were attending classes on a regular basis.

For the first year, everything was going well. Later Bhat was shocked when a teacher told him that his children have skipped online classes.

When he prodded, he discovered that they have been spending ample time on messaging apps and online gaming.

“I was shocked to see that scores of messaging apps and games were installed on both phones. The progress report of my children showed that they had scored very less marks,” he said.

Bhat immediately deleted all the games and apps and took the phone into his custody. “I now give them mobile phones for just a few hours to attend classes. Later I keep them in my possession for the entire day,” he said.

Not just Bhat, scores of the parents are worried that their children are getting addicted to online games and other fantasy apps due to the online classes.

“It is adversely affecting our children both health-wise and academically. Children spent most of their time on Instagram, WhatsApp, PUBg, and others,” said Naseer Ahmad Dar, a parent from Baramulla.

Titled ‘Effects (Physical, Behavioural, and Psycho-social) of using Mobile Phones and other devices with Internet Accessibility by Children’, the study said that 30.2 percent of children of all age groups have their own smartphones.

Earlier  a survey, conducted by the National Council of Educational Research and Training (NCERT) revealed about 80-90 percent of older students in Central government schools use mobiles rather than laptops to access digital schooling.

Realizing the ill-effects of the online method of learning, the  School Education Department in April this year advised parents to encourage their wards to minimize screen time.

“Encourage your children to disconnect from gadgets as much as possible: Simple family time games, stories, and moments can be extremely comforting and would be a great distraction from stress as well,” the advisory said.

Earlier in March, Jammu and Kashmir administration had opened schools, but they were closed again when the second COVID wave hit the country.

In a fresh order, the Jammu and Kashmir administration, has ordered the closure of schools and colleges in the union territory till August 15.