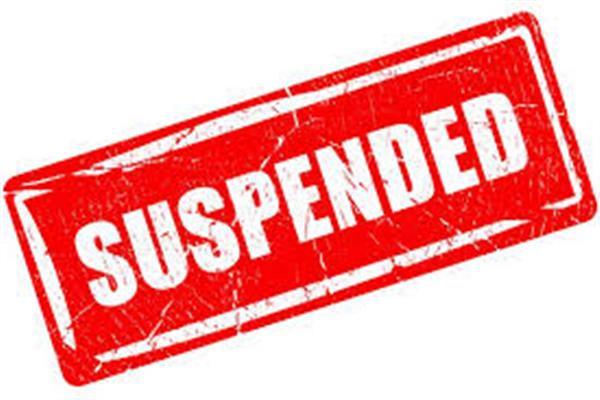 They have been identified as Mohammad Amin, Mohammad Yaseen Wani, and Parminder Kour of the Gastroenterology department.

The suspended technicians have been attached to the office of the Additional Director, SKIMS pending an inquiry. HOD Gastroenterology department, Prof. Mohammad Altaf Shah has been asked to investigate the matter and submit the report within a week.

The employees have been attached to the office of the Administrator Associated Hospitals till further orders. Besides an inquiry into the matter has been ordered.

Dr. Haneef Mohd Dar, Incharge Assistant Professor, Department Of Surgery, GMC Srinagar has been asked to present his response to a complaint received against him and two other officials for alleged misuse of official position. He has been directed to explain the position within two days.