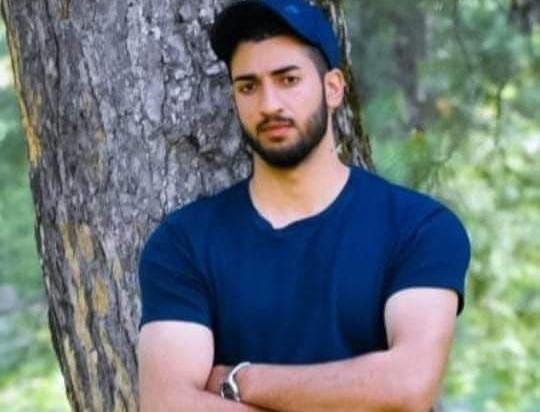 Kulgam, Aug 28: A 22-year-old youth from South Kashmir’s Kulgam district was found dead under mysterious circumstances in Gujarat, even as his family members smell foul play and demanded an investigation into the matter on Sunday.

An official said that a student identified as Sameer Ahmad Thokar (22) son of Mohammad Shafi Thokar of Nanibugh village Kulgam, who was pursuing M.Sc Zoology at Sardar Patel University in Gujarat was found hanging inside his room.

Meanwhile, the family members of Sameer alleged that their son has been murdered and demanded investigation into the matter.

Muhammad Shafi Thokar, father of deceased said that his son was pursuing M.Sc Zoology at Sardar Patel University in Anand.

“My son was very intelligent and before 3 days he called me and informed that his book is going to be publish soon. We were shocked when we received a call today morning that your son has been found hanging with a fan,” he said.

Thokar said that his son was studying there for the last one and half month and was pursuing M. Sc in Zoology.

“My son was not a coward and he can’t commit suicide. This is murder as he was intelligent in every field, besides he was captain of the volley ball team in the university,” he said.

The family members appealed to the higher authorities to look into the matter and investigate the case thoroughly, as they smell some foul play into the death of their son—(KNO)