$8 Twitter Blue with verification in India in less than a month: Musk 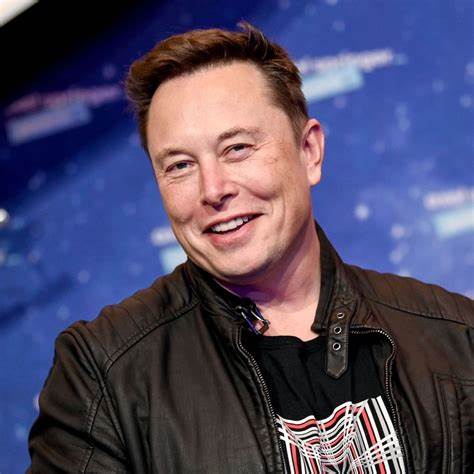 New Delhi, Nov 6: Elon Musk on Sunday confirmed that the new Twitter Blue subscription service with verification (blue badge) for $8 will be available in India in less than a month.

The company has already started testing Twitter Blue subscription plan for Apple iOS users, which provides verification and other benefits.

When a Twitter follower asked Musk when can we expect to have the Twitter Blue roll out in India, the Tesla CEO replied: “Hopefully, less than a month”.

“Super, that’s fast! Looking forward and guessing it could be INR 649 or so. Will be interesting to see if it includes GST or if it will take it to close to 10$,” the user named Prabhu tweeted.

Another user commented: “Price will be according to Purchasing Power Parity So we can expect Rs 199 after GST”.

Musk, however, did not reveal who much Twitter will charge Indian users for its new Blue subscription service.

The latest update on the App Store mentioned that the users have to pay for the new Blue plan to get verified on the platform “just like the celebrities, companies, and politicians you already follow.”

Esther Crawford, product manager at Twitter, confirmed the plan is not live yet but some users “may see us making updates because we are testing and pushing changes in real time.”

On charging $8 for the Blue subscription service, Musk earlier said: “Trash me all day, but it’ll cost $8.”