$17 billion: This is the amount Qatar will earn by hosting Football World Cup 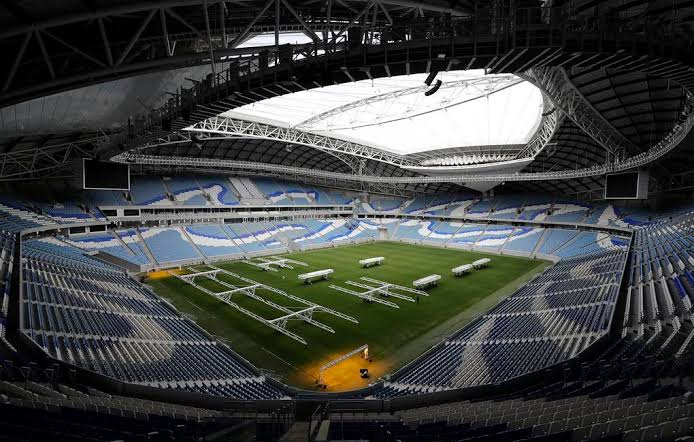 Speaking to Bloomberg TV, Nasser Al Khater, CEO of FIFA World Cup Qatar 2022, said that the country expects 1.2 million visitors, within its earlier estimated range of between 1 million and 1.5 million for this world’s biggest sporting event — which begins on November 17.

He added that the country has already set aside thousands of hotel rooms for FIFA officials and players.

Al Khater further noted that Qatar has leased two luxury cruise liners and is encouraging homeowners to rent their properties to visitors to combat a possible crunch in accommodating fans.

Amid these efforts, criticisms have loomed over the treatment of migrant laborers working on World Cup projects.

Al Khater said that these criticisms are overlooking the progress Qatar has made and pointed out the legislation dealing with minimum wages and employment hours.