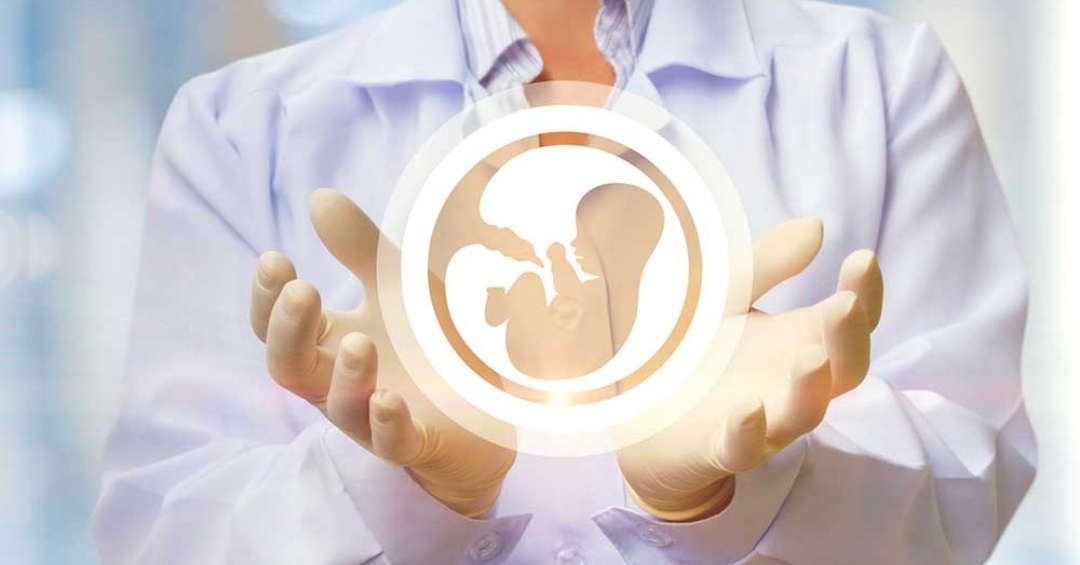 Trafficking and sale of embryos can invite 12-year jail term and Rs 10 lakh fine in India.

Lok Sabha on Wednesday passed the Assisted Reproductive Technology (Regulation) Bill that proposes the establishment of a national registry and registration authority for all clinics and medical professionals serving in the field.

Moving the bill, Union Health Minister Mansukh Mandaviya said several suggestions of the Standing Committee have been considered by the government to improve the legislation.

“Many such ART clinics have been running without regulation. A need was felt for regulation of such clinics as there are implications on the health of those who undertake the procedure,” Mandaviya said.

Supporting the Bill, Dr. Heena Gavit of the BJP said the Bill sets minimum standards and codes of conduct for fertility clinics and egg or sperm banks and about 80% of ART clinics are not registered.

“The Bill also has a provision that those involved in trafficking and sale of embryos will be fined Rs 10 lakh at first instance and in the second instance, the person can be imprisoned for up to 12 years,” Dr. Gavit said.

Congress’s Karti Chidambaram said this law is Victorian as it doesn’t include lesbian, gay, bisexual, or transgender people (LGBTQ) or single men for exercising the right. He also urged the government to consider supporting poor childless parents to take ART’s help.

Trinamool Congress (TMC) MP, Dr. Kakoli Ghosh Dastidar, who is a specialist in the field, said experts should be involved at every level to monitor Bill’s provisions and pointed out “ART banks” should not be there unless it has a proper laboratory.

Dr. Dastidar and BSP’s Sangeeta Azad raised the issue of exclusion of single parents and the LGTBQ community from using this procedure. “They have a right to be parents too,” they said.

“I think we should not deprive any human being who deserves or wants to have a child. Why do we not put all the bright minds together,” Ms. Sule said, adding that there should not be any jail terms for doctors.

RSP’s N.K. Premachandran said: “Surrogacy bill is pending in the Upper House. How can this House pass a law that is depending upon another law?”