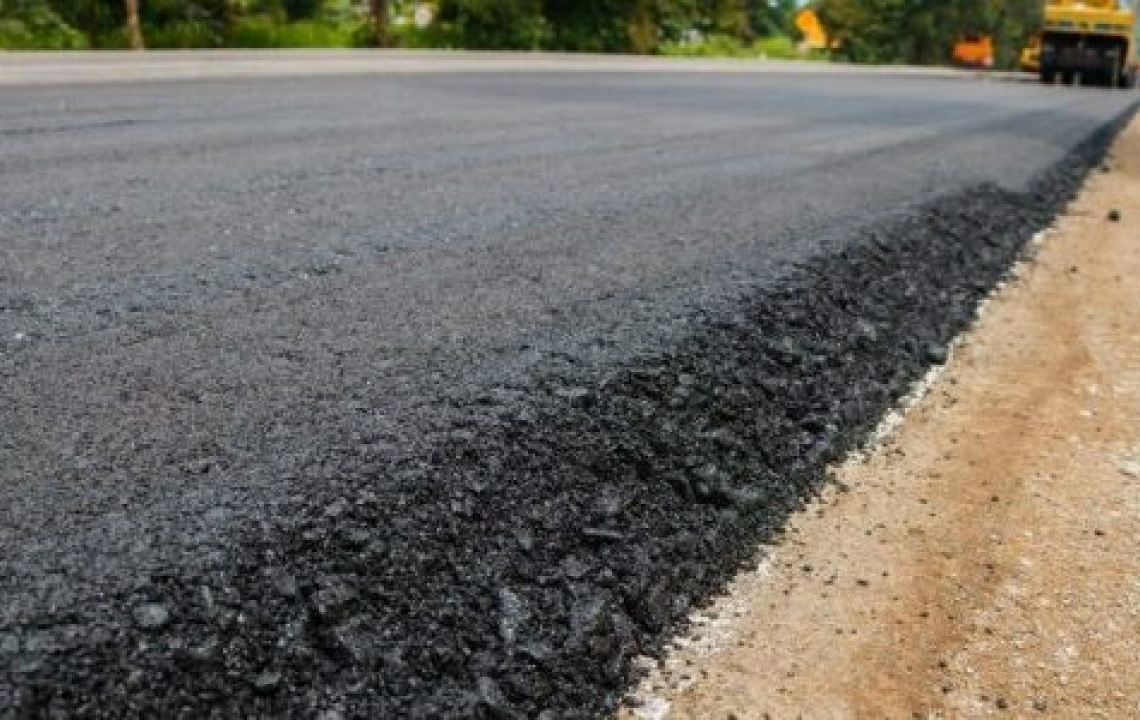 Srinagar: Jammu and Kashmir government has achieved more than 75 percent of the macadamization target in the valley.

Chief Engineer Roads and Buildings, Kashmir, Showkat Jeelani Pandit told The Kashmir Monitor that the government had to macadamize 1400 kilometers of road length in the valley.

He said the department has so far blacktopped 1060 kilometers of the road length. “We have expedited our work and are substantially ahead of schedule. We have two more months left during which the rest of the 240 kilometers will be macadamized,” he said.

He said by the end of September, they will achieve a 100 percent target in Kashmir valley. “Works include macadamization of roads, filling of potholes, and completing languishing projects,” he said.

The chief engineer said the department has started working on the roads, which have been approved under centrally sponsored schemes including NABARD.

“We have already started taking up the work. Our men and machinery are on job to achieve the target,” he said.

The chief engineer said that three-level testing is being done to check the quality of material used by the contractors on the road macadamization.

“First the material is being examined at the plant. It is followed by a site inspection. Later the samples are being sent to NIT for further inspection,” he said.

In the last financial year, the government incurred an expenditure of Rs 1638 crore on different roads under 1289 schemes.