Youth hacks girl to death after she rejects his marriage proposal 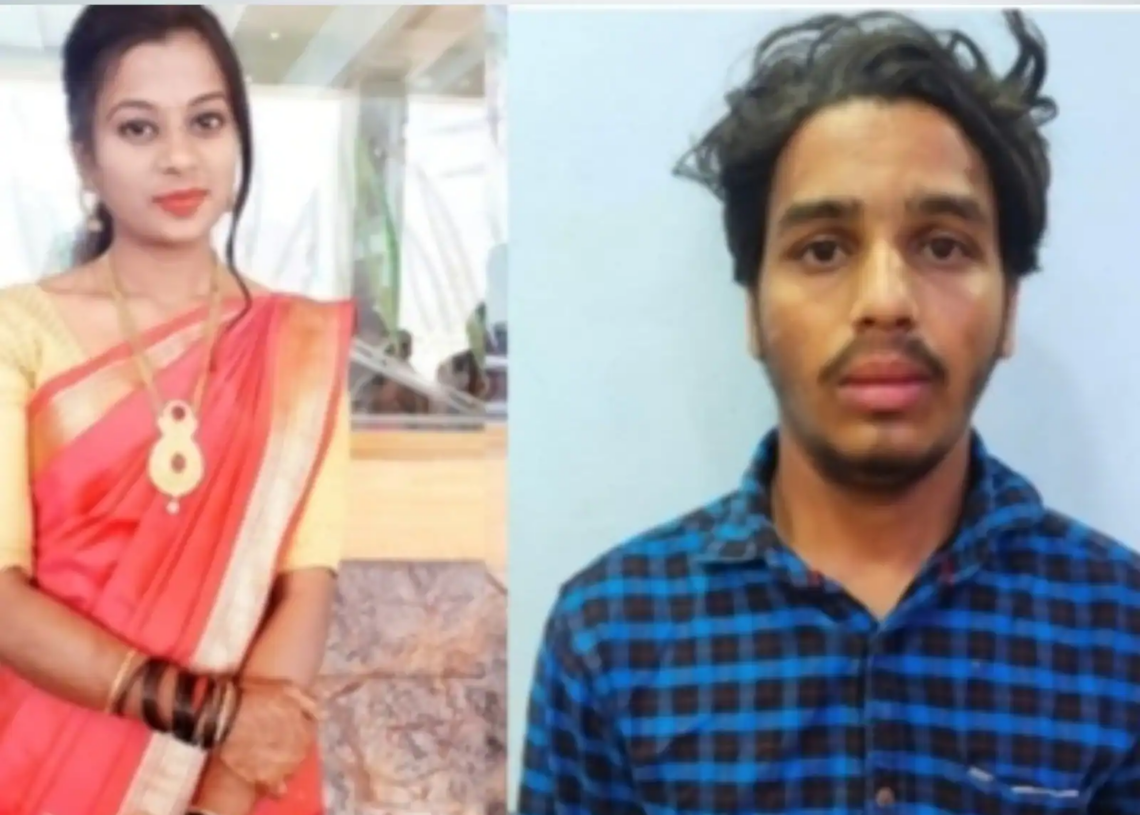 Hassan: Karnataka police have arrested a man for running his car over a girl who rejected his proposal in the Hassan district of the state.

Investigations revealed that the accused on being rejected by the girl ran his car over her and attempted to make it look like a road accident.

According to police, Sakleshpur resident G.R. Bharath had hit Sharanya, who was walking to her workplace on August 3 from the rear. The car had also hit a goods auto, two motorcycles, and a bus.

The accused escaped after abandoning the vehicle. Sharanya succumbed to injuries at the hospital the next day. Her parents had lodged a complaint in this regard. The preliminary investigations suspected it to be a road accident or a hit-and-run case.

However, when police tracked down and grilled Bharath, he confessed to having killed her. He said that he committed the crime as the girl had out-rightly rejected his repeated proposals.

The accused then decided to hack her to death and got a rented car from Mysuru to finish her off in the pretext of a road accident. The accused could not