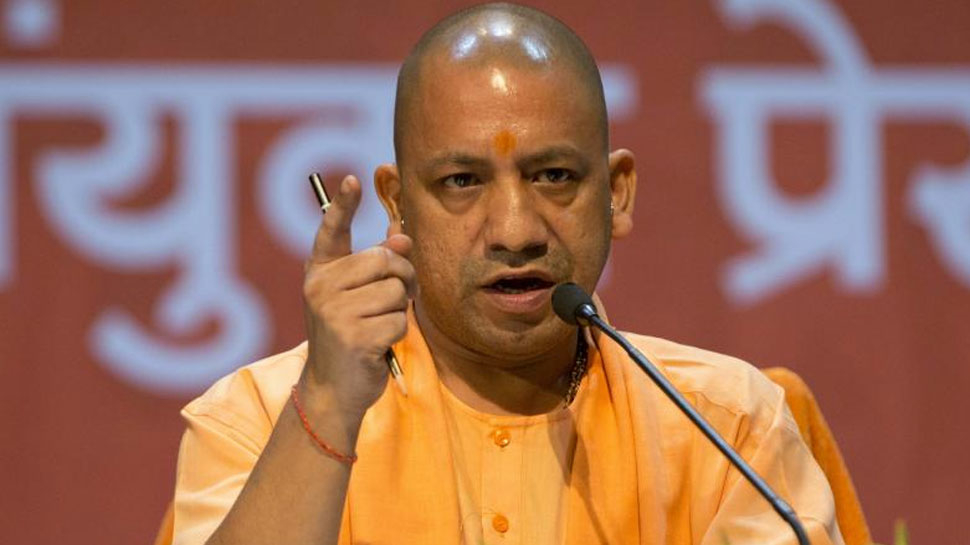 Lucknow, Mar 13: In an unexpected move, the Yogi Adityanath government in Uttar Pradesh has approved an ordinance punishing those who damaged public and private property during the anti-CAA protests.

Official sources confirmed that the draft ordinance has been approved in the cabinet meeting held here on Friday evening. The ordinance will now be signed and issued by the Raj Bhawan.

The Yogi Adityanath government has taken the ordinance route after being severely indicted by both the High Court and the Supreme Court for putting up 100 hoardings across Lucknow, displaying photographs and other details of anti-CAA protesters.

Both the courts had wanted to know under which law did the state government put up such hoardings.

The hoardings were put up on March 6 with names, photos and addresses of the accused, asking them to pay Rs 64 lakh or get their properties seized.

A former BJP spokesperson and now Samajwadi Party leader, I.P. Singh, tweeted pictures of the hoardings he had put up at several places.

However, as soon as the district administration became aware of the hoardings, they were hurriedly pulled down and police vigil of the anti-CAA hoardings across the city was tightened.

In her application, she said that since the two judges took suo moto cognizance of the hoardings and delivered a disapproving verdict, there has been an unprecedented deluge on social media abusing them in the most offensive manner.

The case has been filed under Section 66 of the IT Act and Sections 507 (criminal intimidation by an anonymous communication) and 500 (defamation) of the Indian Penal Code (IPC). (IANS)