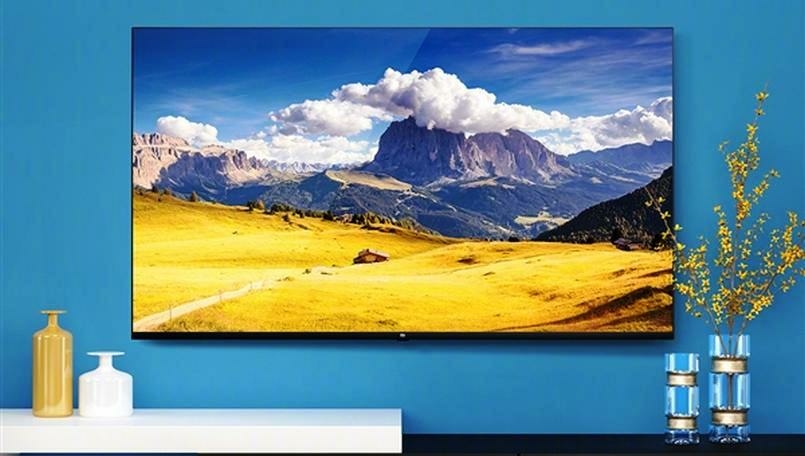 Xiaomi Mi TV 4 65-inch 4K HDR LED model has been launched in China with a price tag of CNY 5,999 (roughly Rs. 63,300). The new Mi TV 4 model comes months after Xiaomi brought its 75-inch option in China. It runs Android-based PatchWall UI and features an ultra-thin metal body that is 7.5mm thick. The new television has Dolby+DTS audio integration and 4K HDR video support. Also, it comes with 2GB of RAM and 16GB of onboard storage. There is additionally an artificial intelligence (AI) backed voice control system.

Unlike the previous Xiaomi Mi TV 4 models, the new Mi TV 4 has a 65-inch fullscreen panel that supports 4K HDR playback. The TV has minimal bezels and a metal body, similar to the other models in the Mi TV 4 range. Also, it comes with a quad-core Cortex-A53 SoC, coupled with 2GB of RAM and 16GB of flash storage. The TV has Dolby+DTS audio decoding support to deliver an enhanced sound experience.

On the software side, the Mi TV 4 65-inch 4K HDR model runs Android operating system with PatchWall UI on top. There is also an AI-powered voice system that works with the bundled remote control.

The new Mi TV 4 65-inch 4K HDR model is already available for purchase in China. However, there isn’t any word on its availability in other markets, including India.
Back in May, Xiaomi launched the Mi TV 4 75-inch 4K model with AI voice system and 2GB RAM. The 75-inch variant debuted in China at CNY 8,999 (roughly Rs. 95,000) and had a thickness of 11.4mm.