‘Would be unfair…’: Former India star on why Umran Malik won’t make debut in second T20I against South Africa 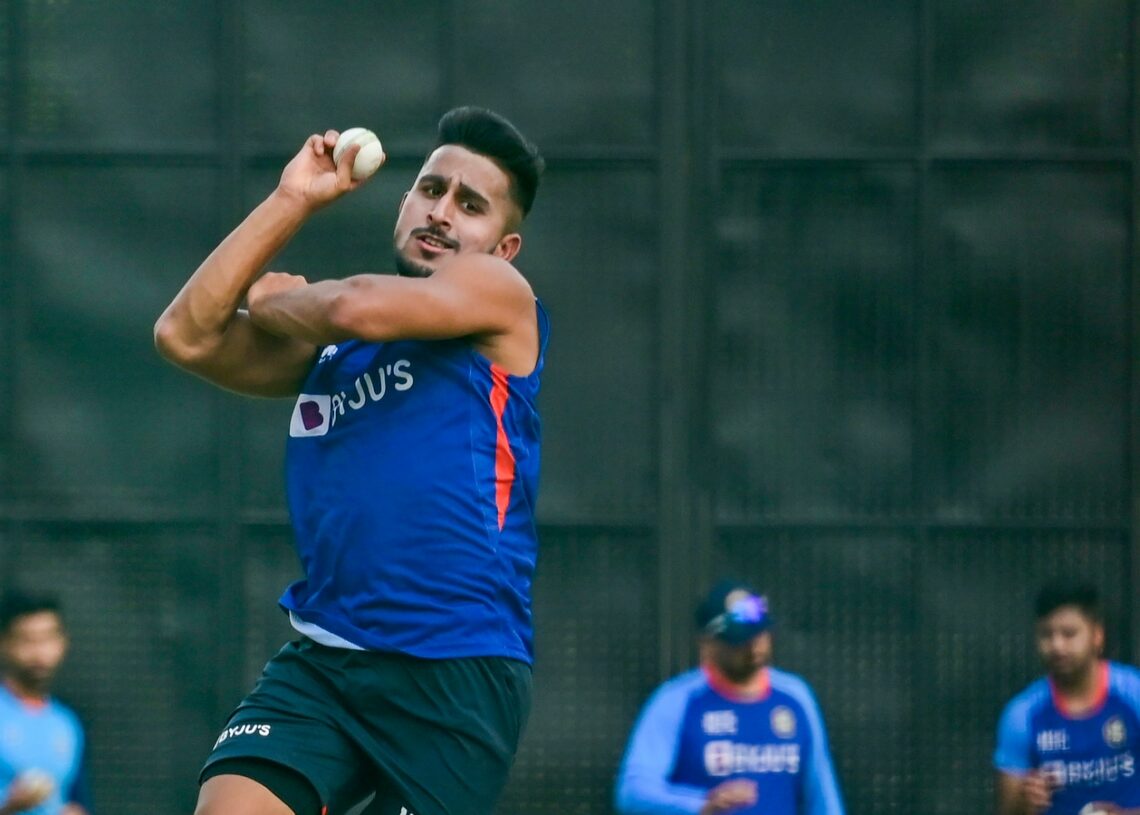 All eyes have been on Umran Malik in the Indian camp for the five-match T20I series against South Africa, except when they played the first game of the series. That was because the fiery Jammu and Kashmir fast bowler did not make his international debut in that match despite several former players, including former head coach Ravi Shastri, saying that he should be allowed to play in this series.

Head coach Rahul Dravid had said that it is not possible to give everyone a chance in the playing XI and with India missing a number of experienced hands for this series, they understandably went for bowlers who have played in the national colours before. Former India opener Wasim Jaffer has said that he doesn’t expect India to make any changes in the second T20I, despite losing the first by seven wickets.

“I think it would be unfair to change the team after one game and sticking with the same team would be better. Since it’s a five-game series, there are always chances of getting opportunities later. Hence, I don’t think we will get to see Umran Malik play in this match but definitely moving forwards. I don’t expect too many changes for the upcoming fixture,” Jaffer said on ESPNCricinfo.

India had scored 211/4, their highest T20I total against South Africa, in the first T20I at the Arun Jaitley Stadium in New Delhi. However the Proteas ended up chasing down the target with five balls to spare, with David Miller and Rassie van der Dussen scoring unbeaten half centuries. Jaffer said that India will have to improve the lines and length while bowling.

“India have to improve their line and lengths in Cuttack and the ground is big as compared to Delhi’s. Hence, I expect both the team’s bowling units to find some respite. I also feel the pitch will be good for batting. A bigger ground helps the bowlers. Still, better line and lengths and India could look to play Ravi Bishnoi since another leg-spinner would be handy against the likes of Quinton de Kock and David Miller,” he said.