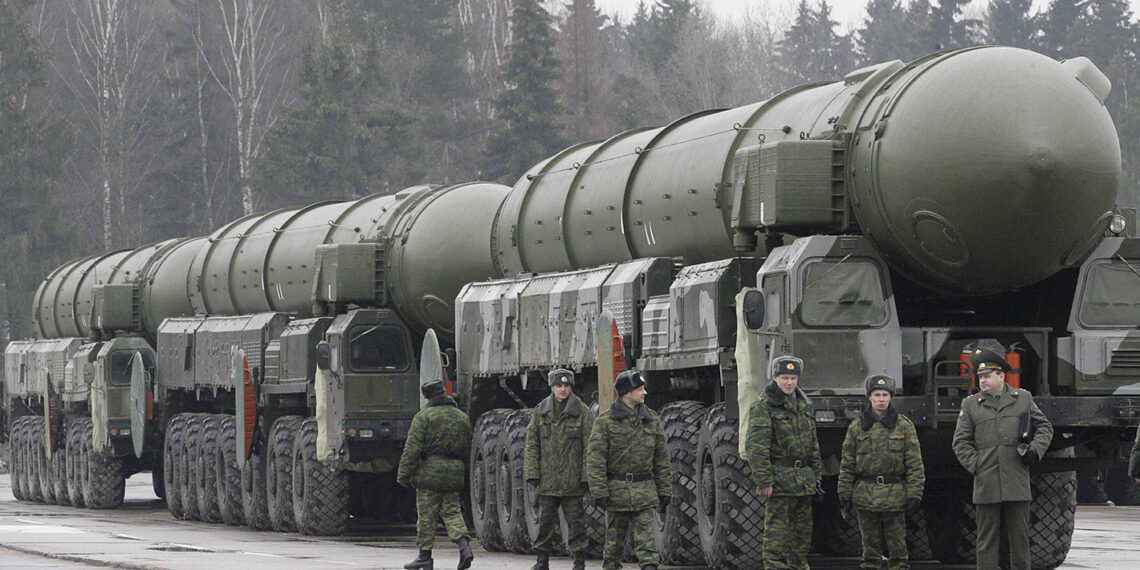 Stockholm International Peace Research Institute (SIPRI) has revealed that the US, Russia, Britain, France, China, India, Pakistan, Israel, and North Korea are expanding their nuclear arsenals at a fast rate.

“There are clear indications that the reductions that have characterized global nuclear arsenals since the end of the cold war have ended,” Wilfred Wan, a senior fellow at SIPRI, was quoted as saying in the publication.

All of the nuclear-armed states are expanding or upgrading their arsenals and their role in their military strategies, while also sharpening their nuclear rhetoric, said Wan, who is the director of SIPRI’s Weapons of Mass Destruction Programme.

“This is a very worrying trend,” he added.

According to SIPRI, Russia and the US together possess over 90% of all nuclear weapons, while the other seven countries are either developing or deploying new weapons systems.

China, particularly, is in the course of substantially expanding its nuclear arsenal, with satellite images indicating the construction of over 300 new missile silos, asserted the institute.

Accordingly, it added, several additional nuclear warheads are thought to have been assigned to operational forces of the Chinese military last year, following the delivery of new mobile launchers and a submarine.