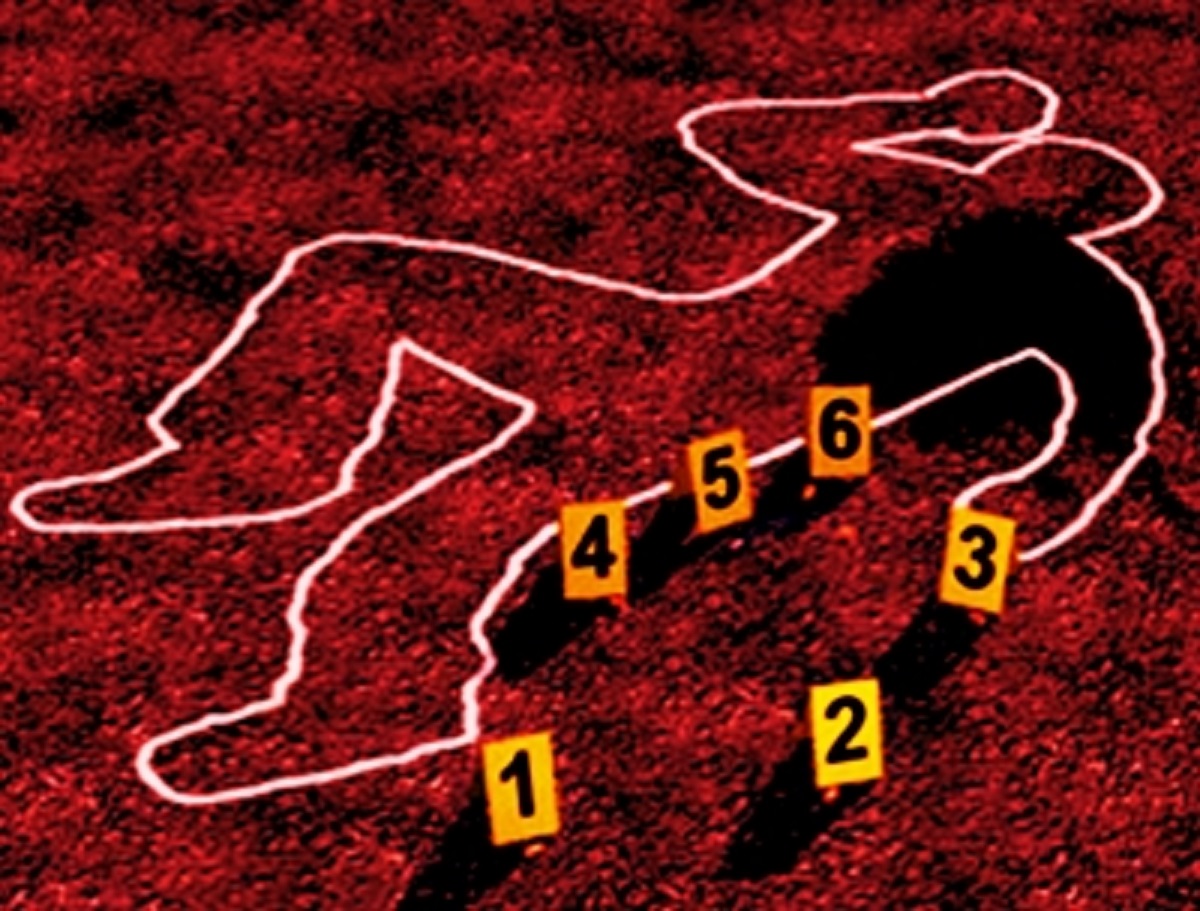 Nearly two months after it was believed that a man died of natural death, a WhatsApp chat revealed that his wife murdered him with the help of two youths.

The bone-chilling crime came to light in Kakinada town of Andhra Pradesh. Police exhumed the body of public prosecutor Akbar Azam (50) and an autopsy was conducted on Sunday.

Azam, working as a public prosecutor in a special POCSO Court, died on June 23. His wife made his relatives believe that it was a natural death. However, the data from an old phone of the woman revealed the sensational killing.

According to police, Azam’s first wife died about 15 years ago. He later married Ahmedunnisa Begum, 36, a resident of Yanam. They have a son and a daughter.

A few days before his death, Azam had purchased a new mobile phone for his wife and he gave her old phone to his father. The deceased’s father checked the data on the phone and grew suspicious after going through her chat record with two men on WhatsApp.

The two men were living in a flat in the same apartment building where Azam was residing with his family. They were identified as Rajesh Jain, a native of Rajasthan and a medical representative Kiran. The woman allegedly had developed relations with them.

Azam’s father approached the police on August 17 and expressed doubts about the cause of his son’s death. The police registered a case and took up the investigation and cracked the sensational case.

The police probe revealed that on June 23, Azam’s wife gave him sleeping pills by mixing it with food. When he was fast asleep, medical representative Kiran poured chloroform on a cloth and held it tightly close to Azam’s nose. The victim’s wife helped Kiran while Rajesh Jain kept a watch outside the flat. Azam died due to an overdose of sleeping pills.

Police registered a case of murder against Azam’s wife and two others. They were being questioned further.