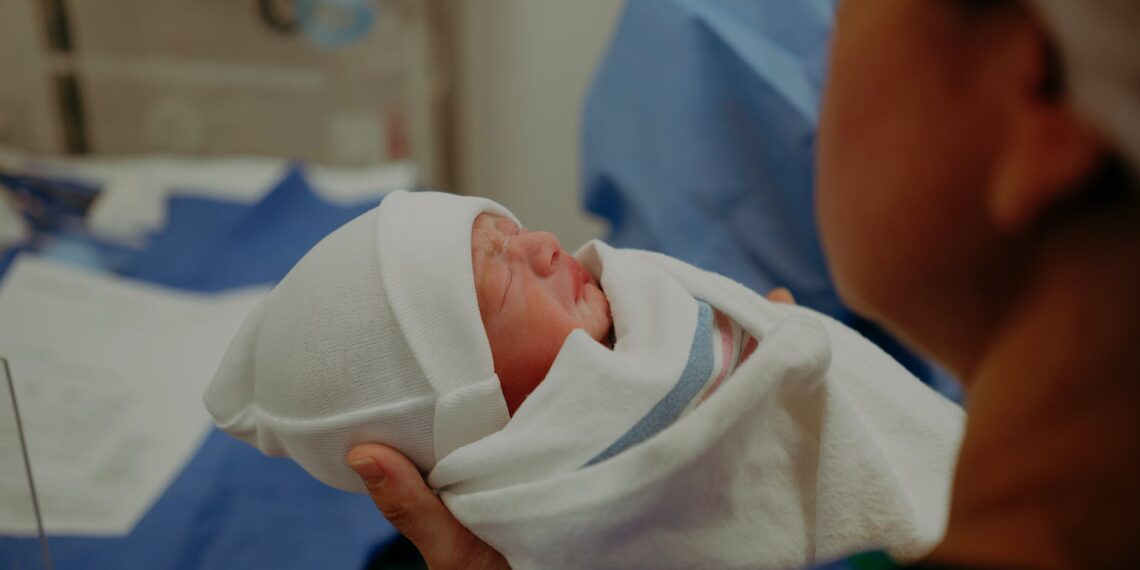 Photo by Isaac Hermar on Pexels.com

A baby born with horn-like limbs instead of legs has sent shock waves across the medical community in Madhya Pradesh.

Doctors of the Primary Health Centre immediately referred the baby and the mother to the Shivpuri District Hospital.

The hospital said the newborn baby was undeveloped and weighed just 1.04 kilograms – which is quite less than the normal weight of newborns. Even though this birth is a medical rarity, the baby is in a stable condition.

The child is under the supervision of specialist doctors in the Special Newborn Care Unit (SNCU) of the hospital. It was not clear if the baby had any adverse health conditions as a result of the rare deformity.

A few months ago, a woman gave birth to a baby with two heads and three hands in the Ratlam district of Madhya Pradesh.

Last year, doctors were left stunned over the case of a boy born with a true human tail — a “rare congenital anomaly.” The unnamed infant’s tail began sprouting in the womb where, like all babies, he developed an embryonic appendage around four to eight weeks after gestation.

However, the growth is quickly absorbed by the body, culminating in the creation of the tailbone. The tail, in this particular case, continued to grow. By the time the child was born prematurely at 35 weeks, he sported a 6-inch posterior protuberance with a 1.5-inch-wide ball at the tip like a meaty medieval mace, Daily Mail reported.