Woman alleges she was given ‘triple talaq’ because of her obesity 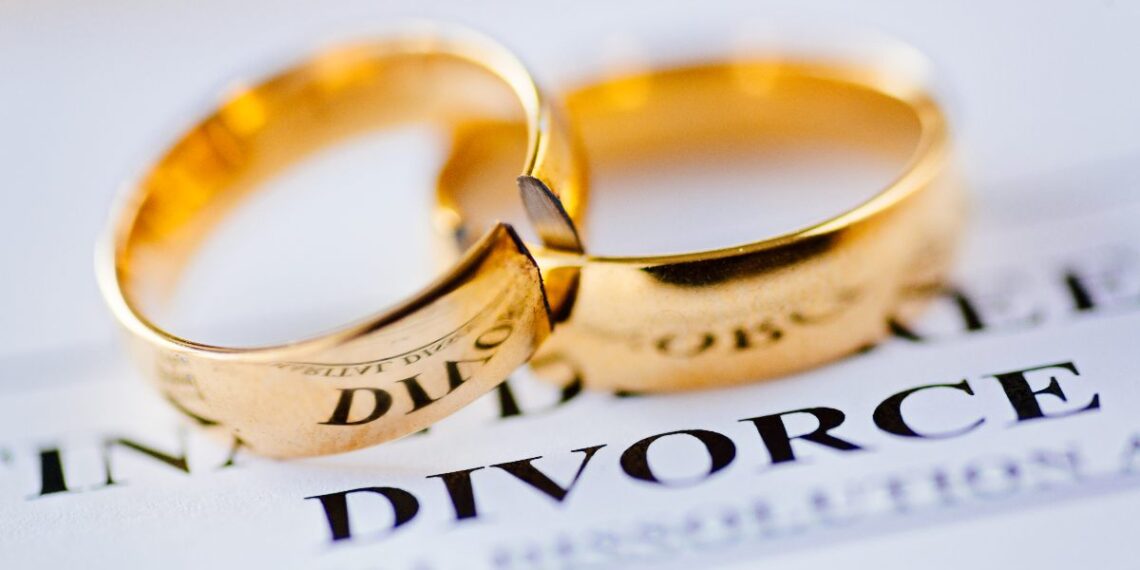 A 28-year-old woman was given triple talaq simply because she had become obese after marriage.

In her complaint to the police, Nazma Begum, 28, a resident of Meerut, said she had been married to Mohd Salman for eight years.

She claimed that when she started gaining weight, her husband taunted and tortured her. She alleged that he had thrown her out of the house and she had been living with her parents for the past month.

The couple also has a seven-year-old son.

Following her complaint, police have registered a case against Salman under Section 3/4 of the Muslim Women (Protection of Rights on Marriage) Act, 2019 and relevant sections of IPC.

Police said that in her complaint, the woman alleged that on August 28, Salman, with five others, went to her parents’ house and thrashed her. Later, he pronounced triple talaq and left.

Kotwali Meerut circle officer Arvind Kumar Chaurasia said that a probe is underway and the accused will be arrested soon.