Who is Niraj Bishnoi? Why did he auction Muslim women? 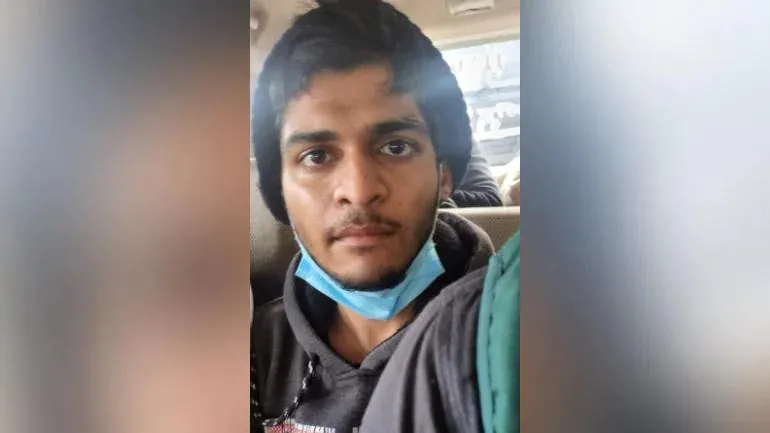 Niraj Bishnoi, 22, has turned out to be the mastermind behind the auctioning of Muslim women on the `Bulli Bai app’.

Originally hailing from Nagaur in Rajasthan, the family has been living in Assam.

Prominent Indian Muslim women have been put up for sale on ‘Bulli Bai’, a clone of the `Sulli Deals’ app.  ‘Bulli Bai’ works just the same way as ‘Sulli Deals’. “Once you open it, you randomly find a Muslim woman’s face being displayed as Bulli Bai,” a social media user said.

The app used Git Hub, an American hosting platform for software projects. Once the app was opened, a Muslim woman’s photo popped up with the tagline ‘Your Bulli Bai of the day’.

Coming from a middle-class family, Niraj’s father is a staunch Congress supporter, while his grandfather was a supporter of a Communist leader.

His sister who’s pursuing law and did not wish to be named claimed that her brother hadn’t created the application against Muslim women but against those posting against the Ram Mandir.

“My brother had created the application but it wasn’t anti-Muslim. The application was self-generating and was coded in a way that names and pictures of those posting against Ram Mandir would pop up as ‘Bulli Bai of the day’. There was no auctioning of women like it was in Sulli deals application,” she told a national newspaper.

“The word ‘deal’ wasn’t used in this app. It featured women. And I understand that it would enrage any woman whose photo would feature there,” she said.

Police said Niraj had coded the application in a way that it would throw up the names of one of the 102 Muslim women whose names had been fed by him into the app.

The family said that as the word spread back in the villages in Rajasthan and Assam, people started believing that Niraj was trafficking in women.

“Someone told my mother that Niraj was buying women in ₹2 lakh each and selling them for ₹4 lakh. Now, what should I tell her? She fell sick and was hospitalized,” claimed Niraj’s father Dasrath Bishnoi.

Four of Dasrath’s brothers are still based in Rajasthan including two who are Army officers. Dasrath was brought to Assam by his maternal uncle in 1986 when he was in his early teens and after studying for two years, he started working with his uncle. Ten years later, in 1996, he opened his own grocery store in Jorhat.

Dasrath said that his father, who used to reside in Rajasthan with his brothers and passed away in 2012, used to support a communist leader.

“I have always been a supporter of the Indian National Congress,” he said. “My son is an introvert and is very sensitive I feel. Politicians and TV news show anchors should speak responsibly. They don’t know who might get influenced by their words,” the father said.

Niraj was arrested by Delhi Police Special Cell for creating Bulli Bai application – a crime he has admitted to committing.