Who is Mayushi Bhagat, the Indian woman on FBI’s ‘Missing Persons’ list 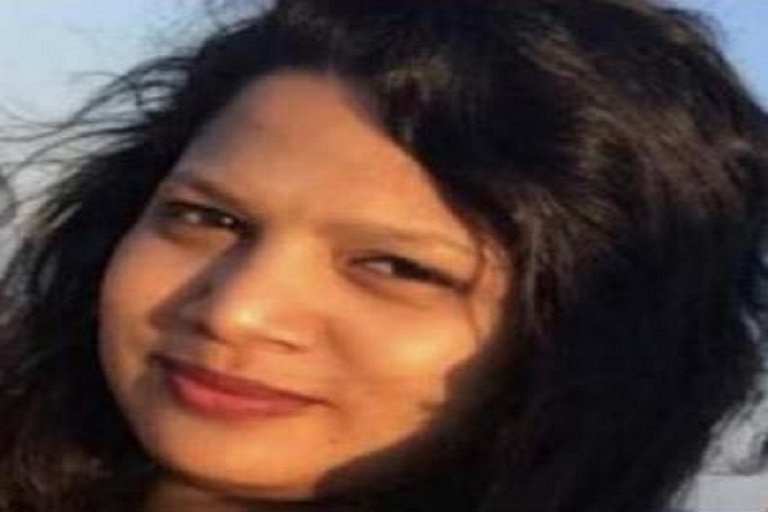 Mayushi Bhagat, an Indian woman who had gone to the US on student visa in 2019 has been missing ever since.

The Federal Bureau of Investigation (FBI) has added Mayushi, who has been missing from New Jersey for the last three years, to its list of “Missing Persons” and is asking for assistance from the public on her whereabouts.

Mayushi Bhagat was last seen in the evening hours of April 29, 2019, leaving her apartment in Jersey City, New Jersey. She was last seen wearing colorful pajama pants and a black T-shirt. She was reported missing by her family on May 1, 2019.

The FBI has described her as 5 feet 10 inches tall, medium build with black hair and brown eyes.

Mayushi Bhagat came to the United States in 2016 on an F1 Student Visa. She was enrolled at the University of New Hampshire and then the New York Institute of Technology (NYIT), according to information released by the FBI.

She speaks English, Hindi, and Urdu and has friends in the South Plainfield, New Jersey, area.

The FBI said any person with information about Mayushi Bhagat should contact the local FBI office or the nearest American Embassy or Consulate.

The FBI has put Mayushi Bhagat’s ‘Missing Person’ poster on its website under the “Most Wanted” list of “Kidnappings/Missing Persons.”