Who is Dulquer Salmaan? Why have Gulf countries banned his ‘Sita Ramam’? 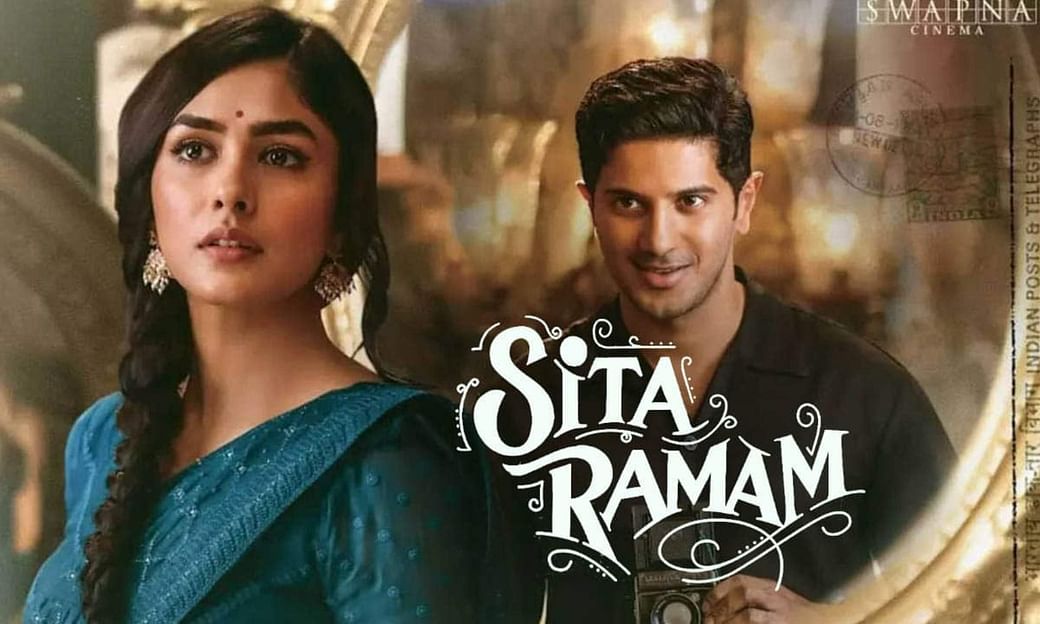 Set against the backdrop of the 1960 war, Sita Ramam’ is a period film that follows the love story of army officer Ram (Dulquer) and Sita Mahalakshmi (Mrunal). It also stars Rashmika Mandanna in a pivotal role. The film is receiving rave reviews.

According to reports, Sita Ramam has been banned in UAE, Saudi Arabia, Kuwait, Qatar, Bahrain, and Oman. Citing the reason as religious sensitivities, the GCC countries took a drastic step. The countries have asked the filmmakers to remove those scenes and re-apply to the censor again to get the film released.

Son of Malayalam superstar Mamooty, Dulquer Salman has a massive fan following in the Gulf countries and this move is touted to be fatal for the box-office earnings of Sita Ramam.