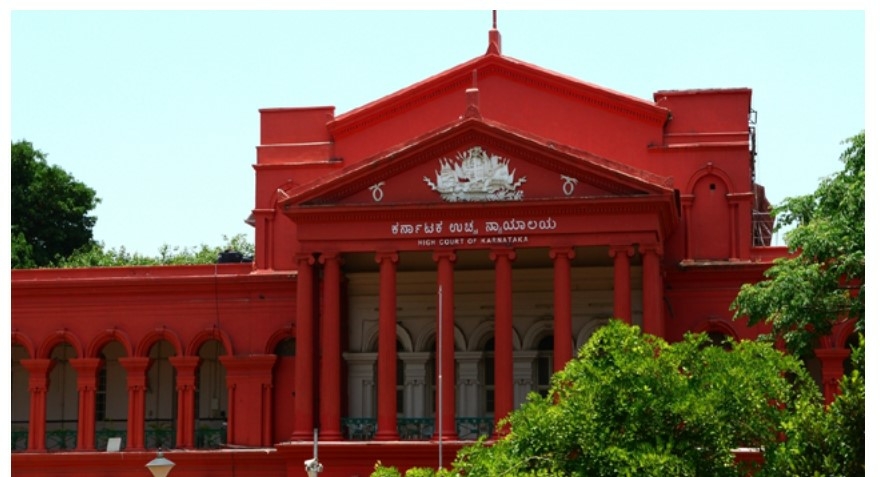 Bengaluru, March 9: Karnataka High Court has permitted the rape accused student to appear for the B.com examination. The accused has been charged with raping a minor girl.

The single bench headed by Justice V. Shreeshananda gave the order on Tuesday and directed that the accused should be allowed to write his papers in a separate room and security personnel have to be deputed.

The case was lodged against the accused at Channammanakere Achukattu police station of Bengaluru in January. The counsel for the accused argued that it was a case of love and not a case of rape.

The advocate also requested the court to grant bail to the accused to attend B.com exams which are scheduled to be held between March 15 and March 31. The bench observed that the case is still under investigation. The future of a student can’t be put in jeopardy and allowed him to appear for exams.