When a jeweller receives a courier with a bullet in it 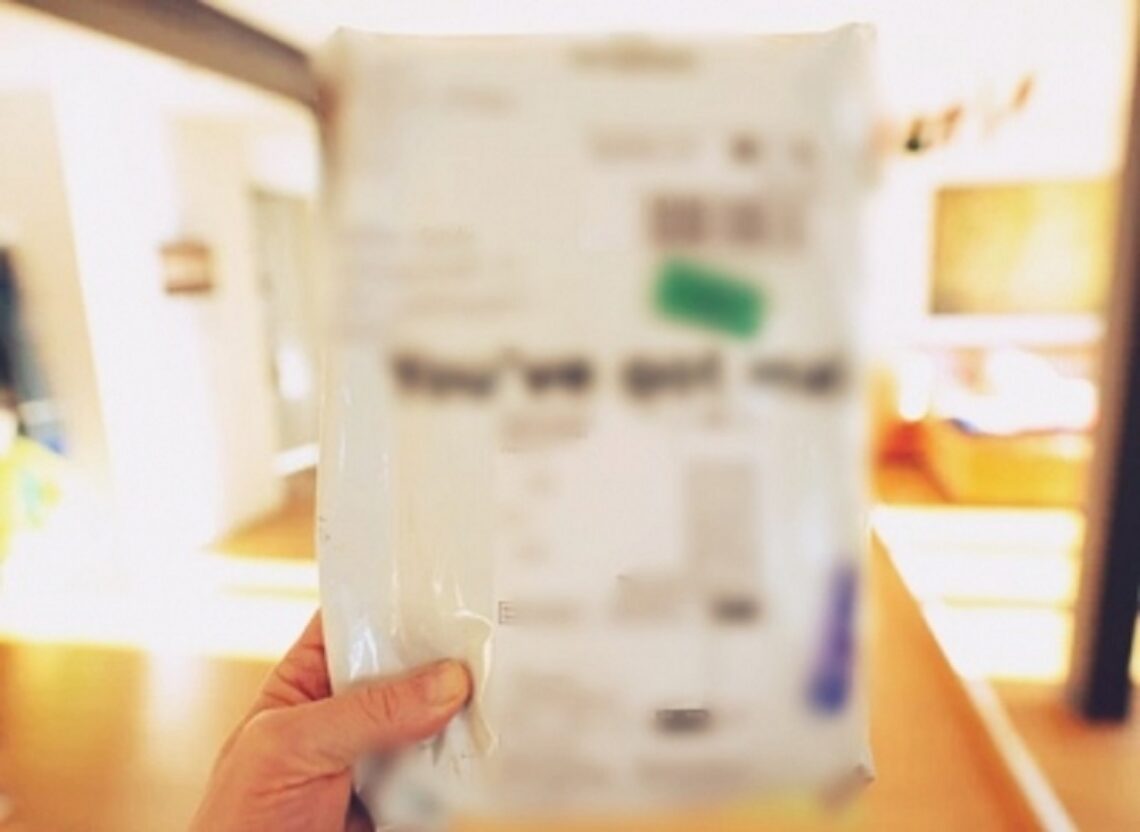 A jeweller here has received an extortion letter with a live bullet through a courier.

According to police, Aakash Gupta, owner of a jewellery shop here in Krishna Nagar, received a threat letter through a courier. When he opened the letter, he found a live bullet in it.

“The extortionist has demanded Rs 5 lakh and gave a life threat to me,” said Gupta.

He said a delivery man of a private courier company came to his shop and handed him the letter.

“After reading the letter, I immediately informed the police. Two policemen were deployed for my security,” he said.

The name of the sender in the letter is given as Vijay Jaiswal and the address is given as Lucknow Jail.

The letter said that if the money was not given, the bullet would be used.

The jeweller has been asked to hand over the money to the sender at the jail.

It is noteworthy that 12 years ago, Aakash’s brother had been murdered and his body was found in Barabanki district. The accused have not yet been arrested.

In 2019, a dacoity took place in their cousin’s jewellery shop in which two persons were killed.

ADCP (Central) Raghvendra Mishra said that the matter was being investigated and action would be taken at the earliest. A few persons have also been detained for questioning, he added.