What was Shane Warne doing in Thailand? What has investigation into his death revealed? 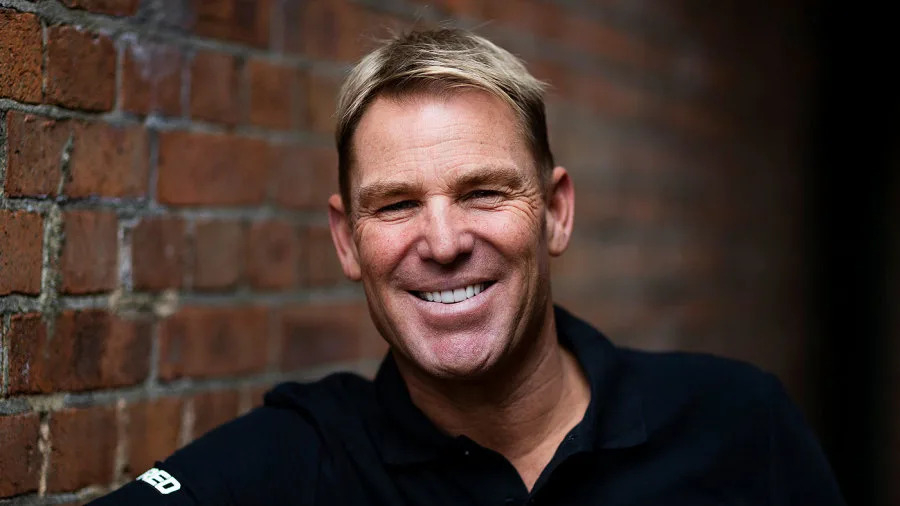 Warne died on Friday of a suspected heart attack. Warne was on a holiday with his friends on the island of Koh Samui.

Warne, 52, was found unresponsive when one of his friends had come to wake him up for food at around 5 pm local time.

Their frantic attempt to resuscitate the Aussie legend went in vain following which he was taken to the Thai International Hospital, where he was eventually pronounced dead.

“No foul play was suspected at the scene based on our investigation,” Thai police told a news agency.

Fans offered flowers at the statue outside the Melbourne Cricket Ground. And among those flowers were a can of beer, a packet of cigarettes, and a meat pie.

Australian Prime Minister Scott Morrison hailed Warne as “one of our nation’s greatest characters” and announced he would receive a full state funeral.

“There was no one like Shane. He lived his life his way. He had his great achievements, but also his regrets. He carried them all the same way. With a cheeky smile and a zest for life. There was something magical that he brought to our summers. The bleached blonde hair, the almost casual way he moved to send down delivery, and his engagement with the crowd. He was one of a kind,” Morrison said in a statement.

“He inspired so many girls and boys to try their hand at cricket. He made it all look so easy. At some point, in most Australian backyards, we all tried to deliver a flipper. Our love and condolences go to Shane’s family and particularly his children Brooke, Jackson, and Summer,” Morrison adde