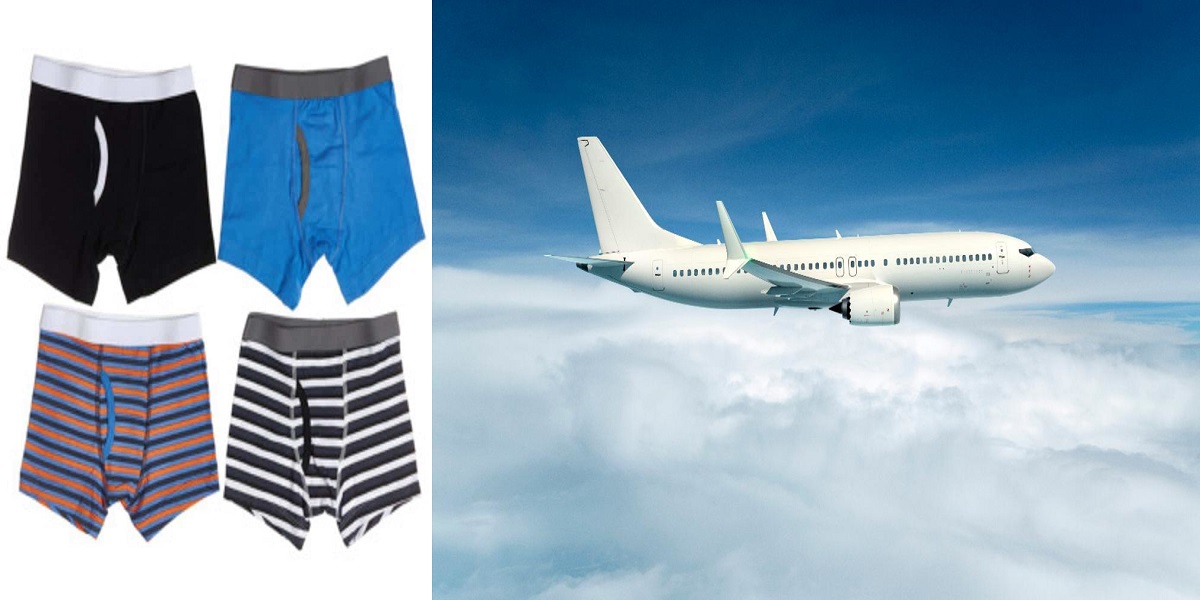 Basant Soren viral video: Jharkhand Chief Minister, Hemant Soren’s brother, Basant Soren’s undergarment video is getting viral. The MLA said that he flew to New Delhi to buy underwear as he was running short of them. “I had run out of undergarments, so I went to Delhi to purchase them. I get them from there,” said Basant Soren when asked about his absence from Dumka, which saw the consecutive murders of two minor girls within a fortnight. Basant Soren visited the grieving families on Wednesday.

Godda BJP MP Nishikant Dubey reacted to Basant Soren’s ‘undergarment’ remark saying it was ‘insensitive’ to the families of the victims. “Shibu Soren, the leader of the poor and tribals, i.e. Guru ji’s son, now comes to Delhi from Dumka to buy undergarments? For the bhajan troupe, burns, burns, twitches, twinkles, frightened journalists because for this reason even after the murder of Dumka’s tribal daughter and Ankita, that family did not have time,” tweeted the BJP leader.