Watch: Trailer of ‘Brahmastra Part One: Shiva’ is out 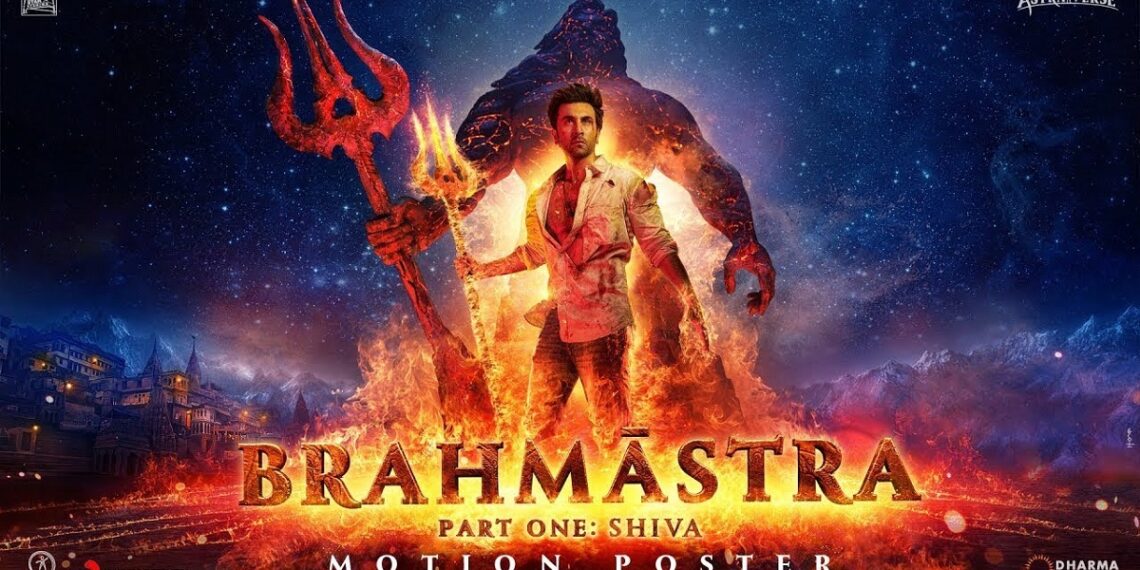 The visual effects-heavy film explores the journey of Shiva (Kapoor), who learns that he is fire-proof. Amitabh Bachchan plays the leader of a group of “Keepers of Light”. Alia Bhatt’s is Shiva’s lover Isha. Mouni Roy is the villainous Junoon.

The official synopsis: “The story is set in modern-day India, against the premise of a secret society called the Brahmansh; who generation after generation have protected many divine ‘Astras’ (weapons) that were created in ancient India, and safe-guarded from the eyes of the world. The most powerful and the most deadly amongst these divine weapons; the Lord of all the Other Astras – named after the most powerful weapon of the Gods, the BRAHMASTRA, is now waking up. And it threatens to completely destroy the universe we know today.”

Brahmastra will be released on September 9 in Hindi, Tamil, Telugu, Malayalam and Kannada in the 2D, 3D and IMAX formats. The project was announced in 2014. Filming began in 2018 and was completed as recently as March this year.