Watch: Friends bring murdered footballer’s coffin to ground to give him soccer-style send-off 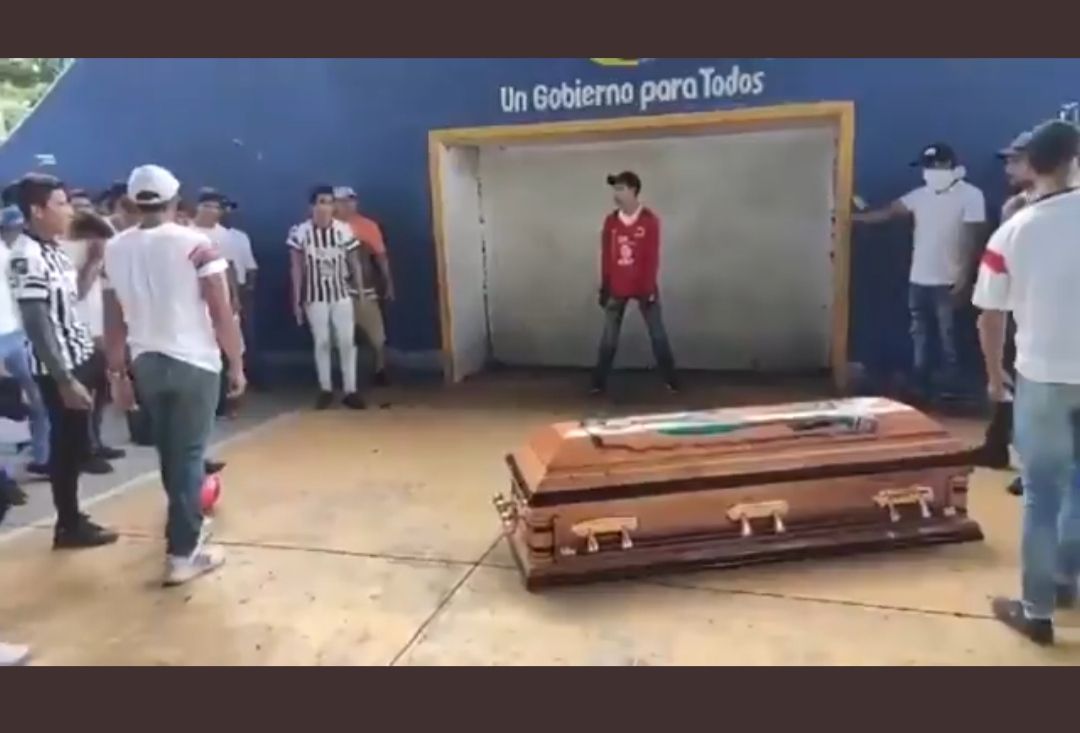 When a 16-year-old Mexican footballer was murdered, his friends decided to pay a fitting tribute to their fallen buddy.

They brought his coffin to the football ground and started playing. They kicked the ball to the coffin so that it rebounds and hits the goal post. And when they scored a goal, they hugged the coffin and cried frantically.

“A 16-year-old Mexican teenager was murdered… His friends brought his coffin to the place where he always played football and made him score one last goal,” a user captioned the video on Twitter.

The video has notched 6.6 million views so far. It has been retweeted by 6000 users and hundreds have commented on the video.