WATCH: After ‘Srivalli’, ‘Oo Antava’ gets a Kashmir chakri makeover 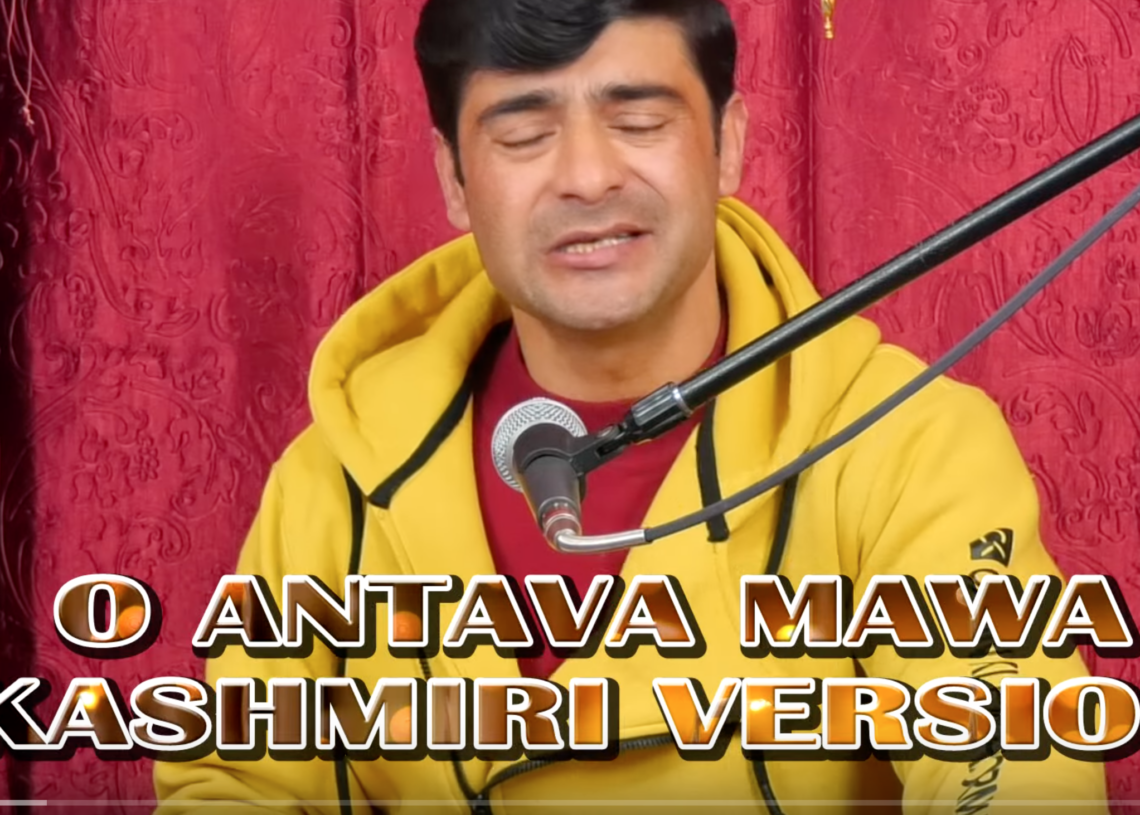 Srinagar: ‘Oo Antava’ number from ‘Pushpa- The Rise’ has become a rage across the world. Now, it has got a Kashmiri ‘chakri’ makeover.

Now, Tasleem’s version of ‘Oo Antava’ that is filmed on Allu Arjun and Samantha Rath too is being liked by the netizens in Kashmir.

The lyrics of ‘Kashmiri version’ of ‘Oo Antava o Anatava song’ lyrics have been written by Arsalan and Jibran.

Though ‘Pushpa’ was released in Telugu, it was dubbed into other Indian languages later.