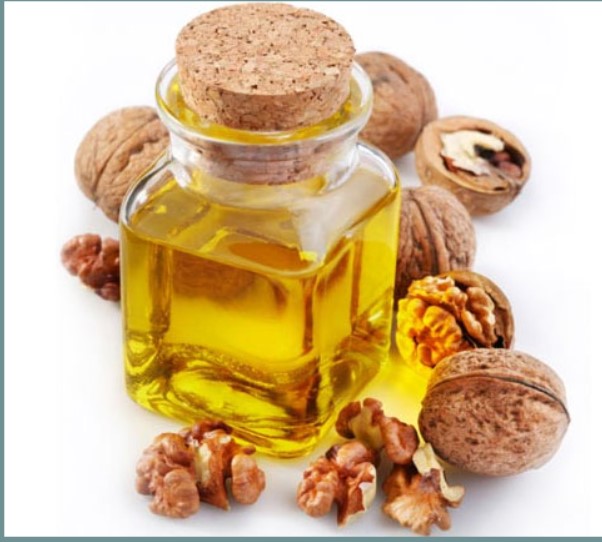 Srinagar: Muzaffar Ahmad Dar, (55) has been associated with the walnut business for the last 25 years.

Initial years proved to be lucrative. Enter free trade policy, Dar suffered losses due to the influx of walnuts from California and Chile.

Dejected, he decided to wind up the business. However, a dealer in New Delhi suggested him to process walnuts to make butter in a bid to stay in the game.

“I set up a factory and started manufacturing walnut butter. I ship it to various states where it was flavored and then exported to various countries,” he said.

Such is the demand for his walnut butter that Dar has collaborated with e-commerce companies to sell his products countrywide.

A lot of walnut processing factories are being set up in Kashmir to manufacture walnut butter and oil.

Dealers say Kashmir’s walnut being organic has a huge scope at the national and international levels.

“No doubt, there is a heavy influx of California walnuts, but ours is organic. So, we have to think out of the box. Our walnuts can defeat California and Chile walnuts hands down. The only thing is that we have to process our produce to attract international consumers,” Dar said.

Scores of the dealers from the valley and Pir Panchal region have tied up with Amazon and Flipkart to sell walnut butter.

“Good product and good quality. I have consumed half bottle and it is good till now,” reads a review by a consumer on walnut butter.

Kashmir walnut oil is equally selling like a hot cake on e-commerce sites.

“We export around 100 liters of walnut oil every month to outside Kashmir. Dealers later package it under their brand name. The market for walnut oil is good. It sells at Rs 500 per 600 ml,” said Gulzar Ahmad Bhat, a dealer from Kupwara.

Pertinently, for the last five years, California and Chile walnuts have flooded Indian markets. It had caused a huge loss to the growers from Kashmir. Prices have dropped by 50 percent in the last four years.

“We hope that government bans import of walnuts from California, Chile, and Holland and promote local produce,” he said.