Vishesh Bhatt to make a comedy film on demonetisation 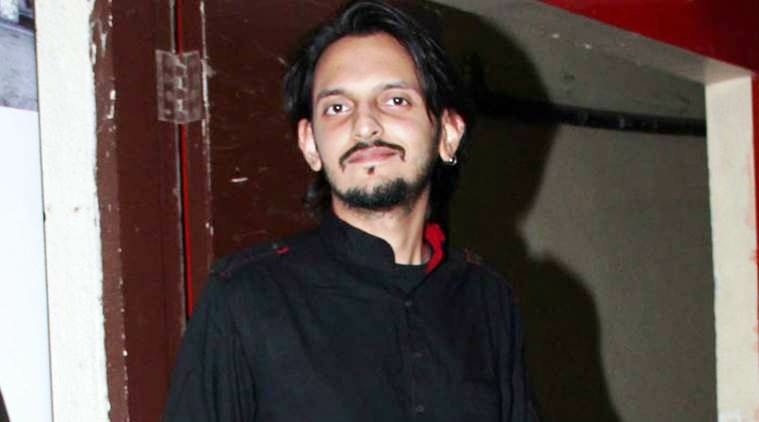 Demonetisation came into effect in November 2016. The announcement that came quite unexpectedly from Prime Minister Narendra Modi was implemented to weed out black money from circulation. Now, Vishesh Bhatt is all set to make a comedy film on demonetisation.

“The project was conceptualised by Vishesh Bhatt and his team. They will announce the cast and crew shortly and it will go on floors very soon. However, what is interesting to note is not just the topic chosen by Vishesh but also the genre. It will be refreshing to see a Bhatt producing a comedy,” a source shared.

Demonetisation had quite an impact on citizens of the country and not just the business owners. It will be interesting to see how Bhatt manages to make a comedy film on the subject.

Vishesh Bhatt is known for directing Murder 3 that starred Randeep Hooda and Aditi Rao Hydari. He also wrote and produced the Emraan Hashmi starrer Jannat that released in 2008.

Vishesh Bhatt’s film could be the first Hindi film on the subject.