Video: What is a vacuum bomb? Why are Russian forces using it in Ukraine 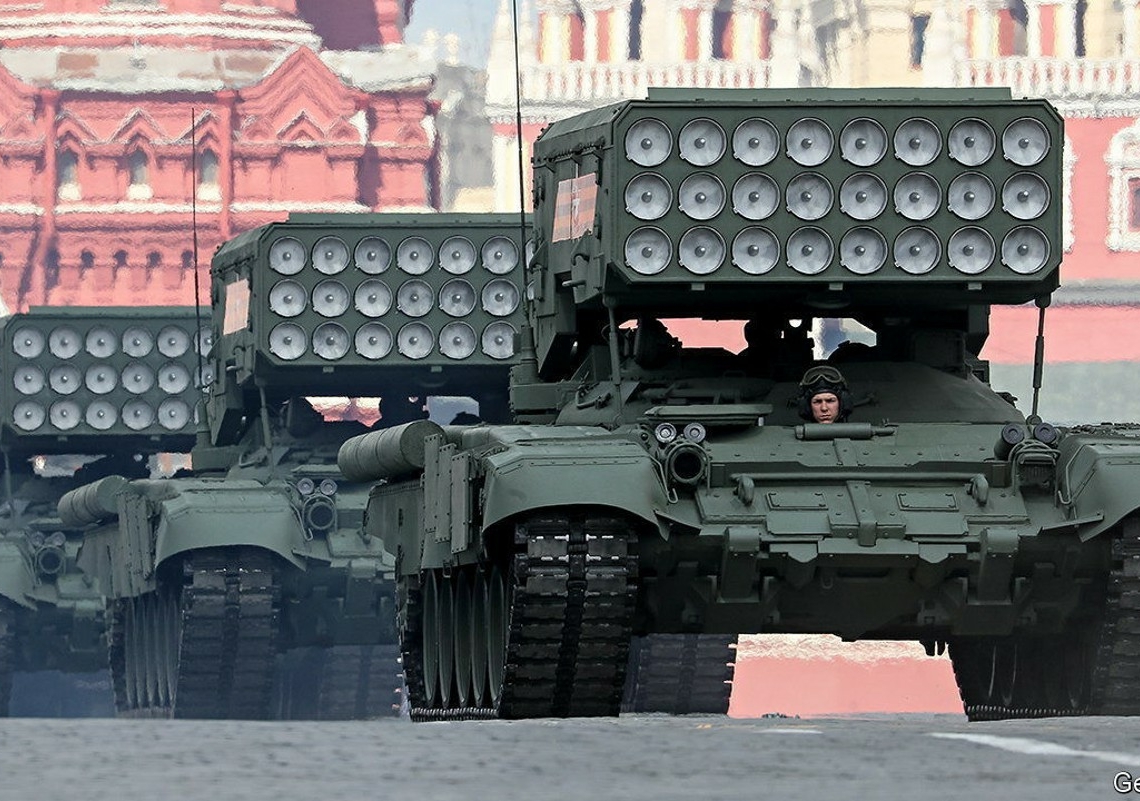 Russian forces are dropping vacuum bombs to cause large-scale destruction in Ukraine.

A vacuum bomb, or thermobaric weapon, sucks in oxygen from the surrounding air to generate a high-temperature explosion, typically producing a blast wave of a significantly longer duration than that of a conventional explosive and is capable of vaporizing human bodies.

Earlier, Ukraine’s armed forces claimed that they have destroyed two columns of advancing Russian forces and ten enemy aircraft. The columns were Russian airborne troops and tanks, IFVs, and Grads. The aircraft consisted mainly of Su-25s and Su-34s.

This comes at a time when Russia bombed Kharkiv institute, home to an experimental nuclear reactor

State Inspectorate for Nuclear Regulation of Ukraine announced that the facility was struck, damaging the exterior and possibly numerous labs throughout the building, as reported by the news organization Kyiv Independent.

Meanwhile, UN Security Council will meet on Friday to discuss what Russia claims are “the military biological activities of the US on Ukraine’s territory.”

The request came after the Biden administration rejected the accusation, made without evidence by Russian Foreign Ministry spokeswoman Maria Zakharova, that Ukraine was running chemical and biological labs with U.S. support.

However, Ukraine’s President Volodymyr Zelenskyy on Friday denied chemical or other weapons of mass destruction were developed in Ukraine.

“Ukraine did not develop any biochemical weapons or other types of weapons of mass destruction,” he said.

Zelenskyy on Russia’s accusations that Ukraine is planning chemical attacks: “This worries me very much,” he said, as Russia has repeatedly accused others of what it eventually does itself.

“If you do something like that against us, you will receive the most severe sanctions.”