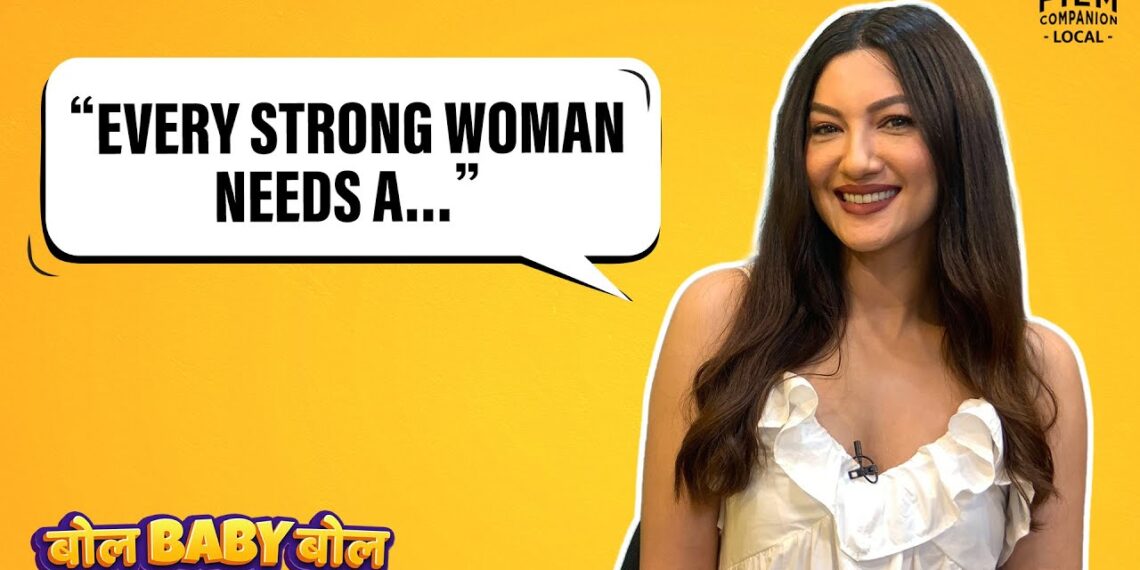 In an interview with a Film companion, Gauahar revealed that she appeared for five rounds of auditions for the Oscar-winning film Slumdog Millionaire but was rejected for her ‘good looks’.

“One of the biggest projects I lost in my life was because I was too good looking for it, and it was Slumdog millionaire. I have met Danny Boyle, and I have done five rounds of auditions for it,” she said.

Gauahar Khan made her acting debut in the 2009 film Rocket Singh: Salesman of the Year with Ranbir Kapoor. She has been a part of several other films like Begum Jaan, Badrinath Ki Dulhania, and others. She was also seen in Amazon Prime’s political web series Tandav which also starred Saif Ali Khan, Dimple Kapadia, and Sunil Grover. She has also seen web series on Bestseller starring Shruti Hasan.

A no-non-sense actor, Gauahar early this year took on a troll who raised the `four wives and girls education’, during `Bulli Bai’ row.

A maroon base woven shawl covered in ethnic paisleys and floral patterns embroidery complimented the dress.  Adding to ethnic looks was a pair of long silver earrings.