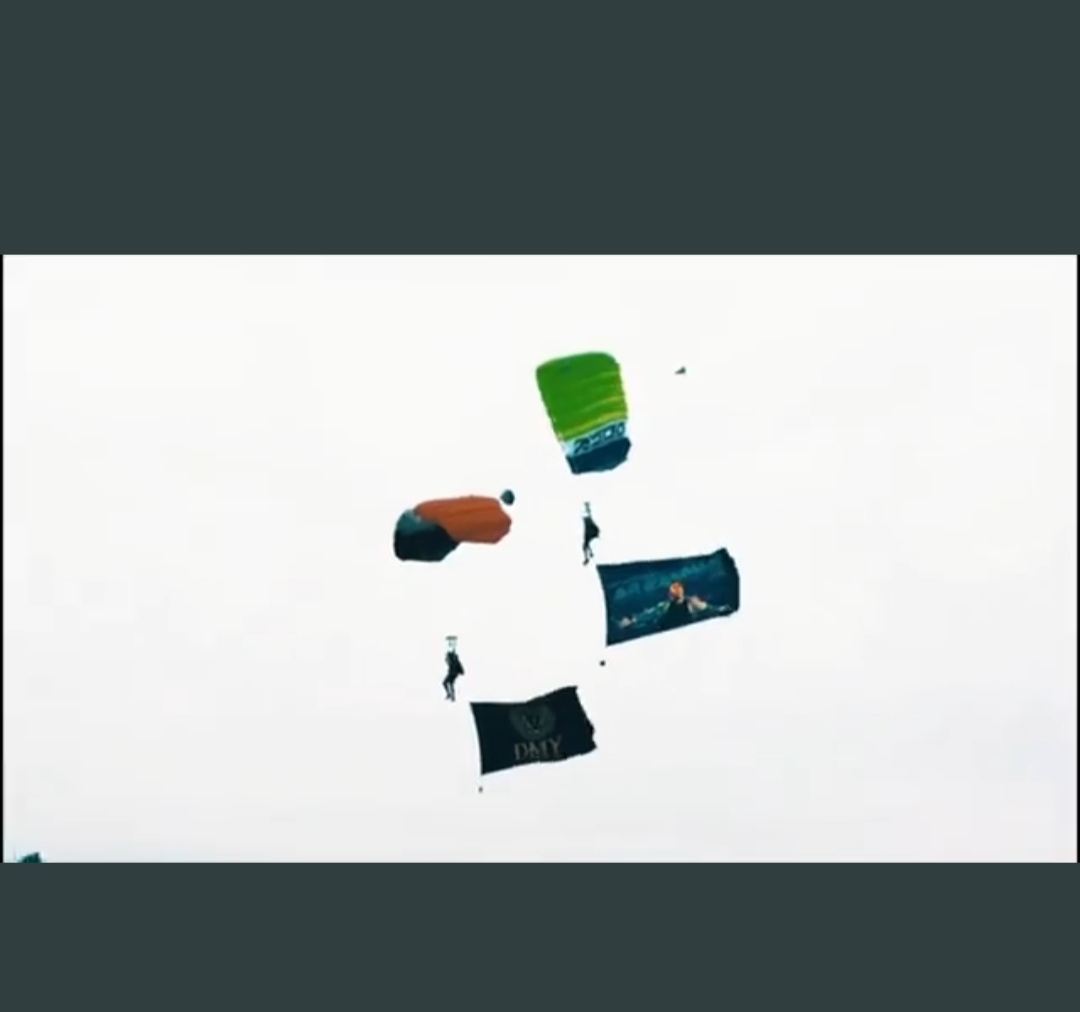 Post-Covid 19, AR Rahman is bracing up to hold a concert in Kuala Lumpur. The concert is scheduled for January 28 next year.

The event, dubbed “AR Rahman – Secret of Success – Live in Malaysia 2023,” will take place at the Bukit Jalil Stadium and is anticipated to draw a crowd of around 60,000 people, according to its founder and chairman Datuk Mohamed Yussof Mohamed.

More than 14 countries including India, Singapore, the United Kingdom, Thailand, Dubai, Australia, and Sri Lanka will host promotional events for the grand event in Kuala Lumpur. Ticket sales will start from September 19 onwards.

DMY creations came up with a unique and jaw-dropping technique to announce the AR Rahman concert on social media, which included a daredevil stunt. A 10,000 feet jump was performed from a helicopter in the air to announce the concert, a stunt that the company described as a first in the country. The jump has reportedly been included in the Malaysian Book of records.