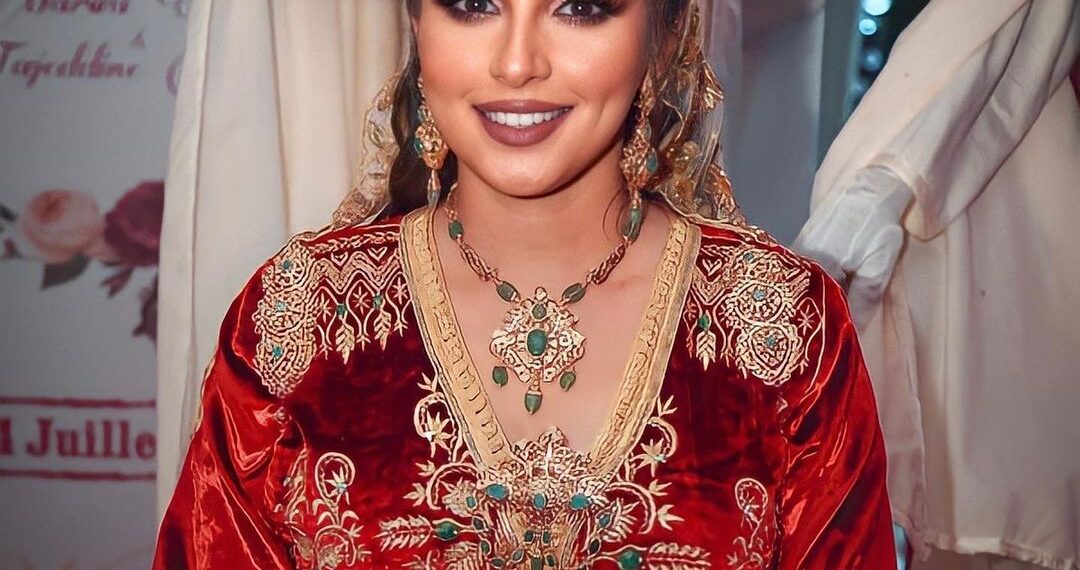 From facing racial discrimination to being crowned Miss Arab USA 2022, Marwa Lahlou has come a long way to make her presence felt.

5 Kids Watches That Are Perfect for School

4 Wrist Watches You Must Own to Remain Stylish This Winter

Arab News reported that Marwa Lahlou fulfilled a childhood dream when she was crowned Miss Arab USA 2022 in Arizona.

“As an Arab American, I’ve done my best to represent both of my roots in the best way possible before the title. And now with the title, it’s a true honor and a big responsibility, and I’m willing to take it and I’m so happy to have it,” she said.

She was chosen out of 20 outstanding Arab American women for the prestigious title. But when she first joined the contest, her victory dream seemed very much out of reach.

“Even from my relatives or close friends, they were like, ‘oh, I don’t think you can make it. You are short. You’re this. You’re that. It looks like very tough competition.’ Which it was, definitely. All the contestants that were with me were amazing and great and smart and beautiful,” Lahlou said.

However, it was not the first time Lahlou had overcome obstacles. Moving to the US from Morocco when she was 12, she struggled as one of the few Arabs in her school.

“I experienced severe bullying, unfortunately, my first year there, but I was happy, and I was proud and lucky to have supportive parents and family. I decided to not let that experience break me and instead shape me into the person I am today,” she added.

Lahlou gained a master’s degree in international business management and marketing from the University of New Haven, in Connecticut. She is also fluent in Arabic, English, French, and Spanish.

The soon-to-be beauty queen began teaching English and American culture to Arabs moving to the US. Her community service mindset was shared by the Miss Arab pageant.

She said: “Their mission exactly matches my mission, helping those in need, helping refugees, helping children, the homeless, young women, being the spokespersons for people who need help. And they focus more on internal and inside beauty and intellect.

“As an Arab American, I’ve done my best to represent both of my roots in the best way possible before the title. And now with the title, it’s a true honor and a big responsibility, and I’m willing to take it and I’m so happy to have it,” she added.

The annual pageant event returned this July after a two-year hiatus due to the coronavirus pandemic. American Palestinian Joanna Rashid was the first runner-up, with American Lebanese Maria Bassil coming in as the second runner-up.