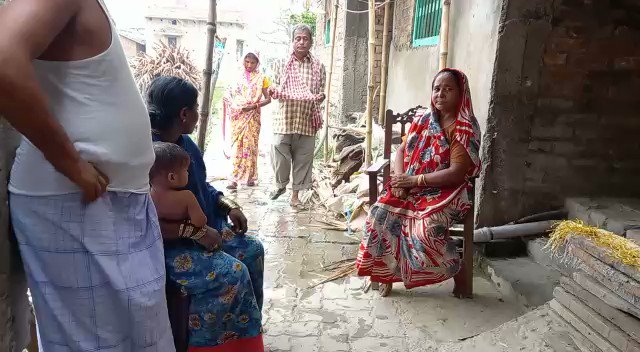 Samastipur, Bihar: Humanity was shamed  after an elderly couple started begging on the streets of Bihar’s Samastipur to collect Rs 50,000 to “get their son’s body released from a government hospital.”

A hospital employee allegedly asked the couple for Rs 50,000 to release the body of their son.

Since the couple does not have the money, they are walking around the city “begging for money”.

A video of the couple has gone viral on social media.

The father said that his son that gone missing a few days ago.

“Some time ago my son had gone missing. Now, we’ve received a call that my son’s body is at Sadar Hospital, Samastipur. A hospital employee has asked for Rs 50,000 to release my son’s body. We’re poor people, how can we pay this amount?” Mahesh Thakur told a news agency.

Most of the health workers at the hospital are on contract and often do not get their salaries on time. There have been several instances where the staff has taken money from relatives of patients.

The hospital authorities have said that strict action will be taken in the matter. “Those found responsible will not be spared. This is a shame on humanity,” said Dr. SK Chaudhary, civil surgeon, Samastipur.