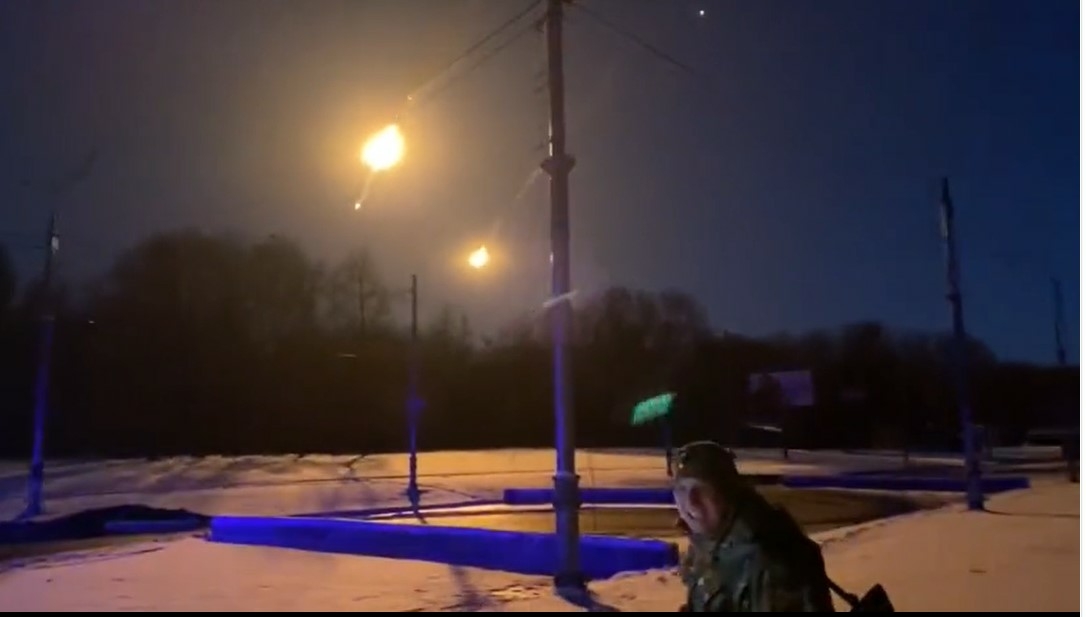 Ukraine has claimed to have downed four Russian Su-25 aircraft, two helicopters, and two cruise missiles in Kyiv on March 8 and 9.

Ukraine’s updated estimates of total Russian losses are 56 aircraft and 82 helicopters. Ukraine has claimed that they have killed 11000 Russian soldiers since the invasion began last month.

Despite Ukrainian claims, Russians have advanced more than 80 kilometers on the northeastern front and are getting close to the capital.

The Russian tanks are stationed just a few kilometers away from Kyiv’s city limits.

Last Saturday, the Russians were about 80 kilometers further up this road, on a level with the city of Chernihiv.

This advance along the motorway from the north brings Russian tanks just to the east of Kyiv, heightening fears that they could soon encircle the capital.

Russian tanks are also just a few kilometers from the city to its northwest.

In the surrounding villages, there are few cars on the road and they drive with utmost caution in what is now frontline territory.

On their rear windscreens, they fix handwritten signs saying simply: “Children”, in the hope this will protect them from Russian bombardment, which has caused numerous civilian casulaties.